We need to take care of our kids. All of them matter: Nadia Jamil 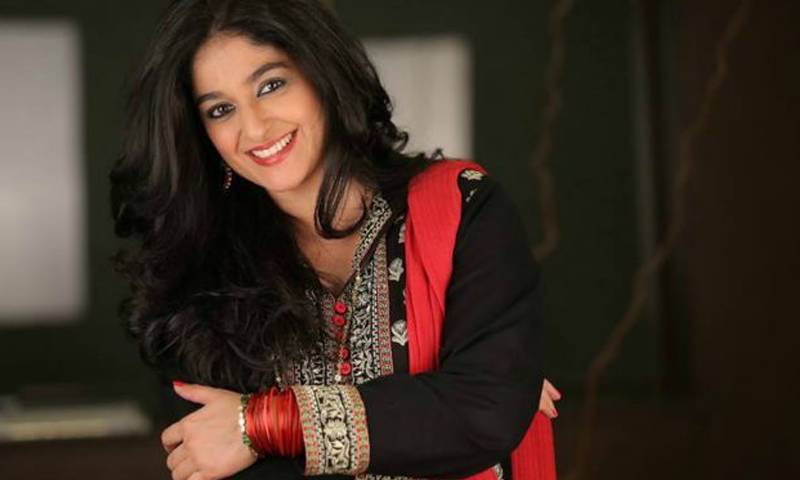 LAHORE: Teenage girls and boys are being frequently subjected to sexual abuse. Yet we all simply watch as bystanders.

Following the murder of three minor boys in Punjab’s Kasur district on Tuesday who were sexually assaulted, famed actor Nadia Jamil has come forward to express her despair over the matter and called for justice on the terrifying incident.

In a recent Tweet, the Beyhaad actress requested Prime Minister Imran Khan to take serious action, “I’ve worked in Kasur and all over Punjab with children who have been sexually abused for over 20 years. I have buried babies less than 6 months old sodomized to death,” she wrote highlighting how vulnerable children are in the country.

The activist known for being vocal about various social challenges said that a few laws are not adequate to tackle this widespread issue and we need to “Put strategies in place that have every child in our nation on our database; watched by a trusted system, with checks and balances.”

Sharing a child rape case from India, Jamil said that protecting our children is imperative, “It’s NOT just Pakistan. Sadly it is a regional issue. We need to take care of our kids. All of them matter.”

It's NOT just Pakistan. Sadly its a regional issue. We need to take care of our kids. All of them matter. A 6-year-old has been brutally raped in India, 22-year-old accused arrested https://t.co/qGWglFb7cF

The news of the abduction, rape, and brutal murder of the eight-year-old shook the nation and stimulated mass protests against police inaction in Kasur and other cities across the country.