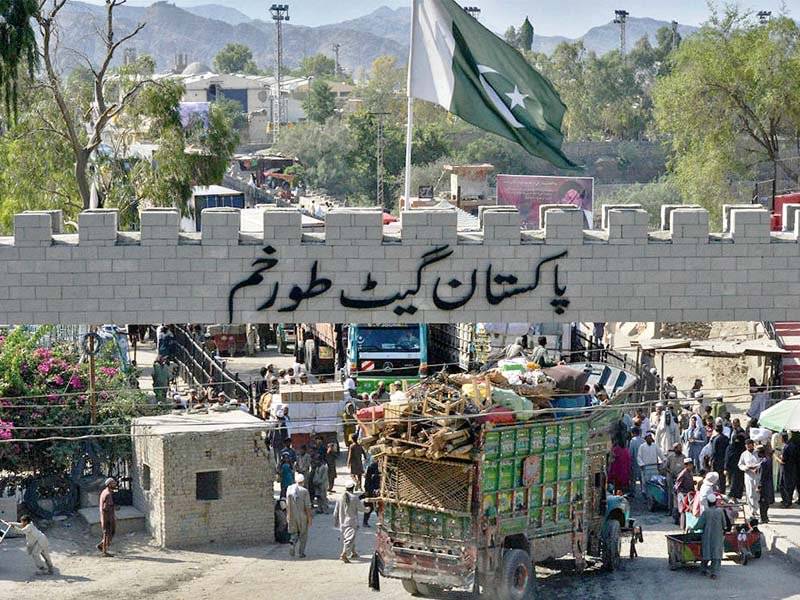 The border at Torkham has been opened around the clock on trial basis since 2nd of September.

This will enhance trade with Afghanistan besides facilitating business community of the two countries. The Prime Minister will also inaugurate Pak-Afghan Friendship Hospital at Torkham.

Afghan patients arriving in Pakistan via Torkham border crossing point will be provided medical facilities in the hospital.

All necessary medical facilities have been arranged in the hospital.

Political and financial experts Tuesday said the opening of Torkhum border round the clock between Pakistan and Afghanistan would take the volume of bilateral trade and business to new height and would expedite pace of economic development between the two countries.

Ishaq Fuad, former President Sarhad Chamber of Commerce and Industry (SCCI) and leading businessman of Pakistan told APP that opening of the Tokhum border round the clock was a landmark and positive decision of Pakistan government that would largely benefit people of both the countries.

He said it would help increase bilateral trade and create enormous opportunities of employment for people on both sides of the border. The industries, SMEs and investment sectors in Khyber Pakthunkhwa and Balochistan would be largely benefited from this significant decision and transport sector would help get upward boom in future.