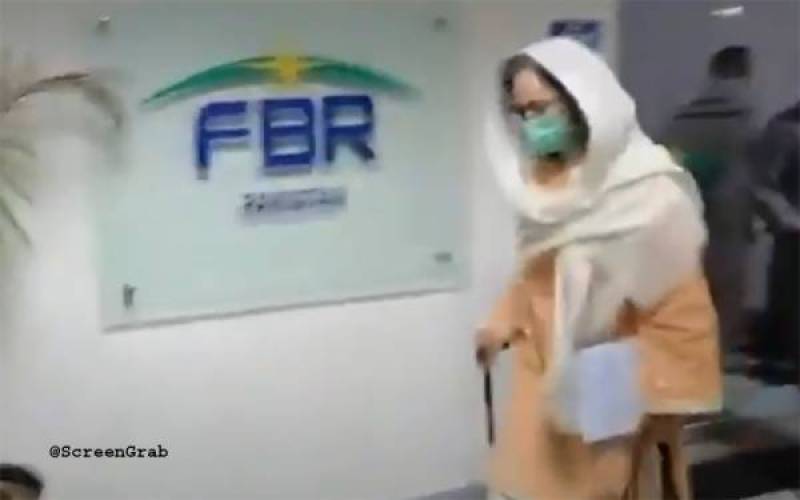 ISLAMABAD – The Federal Board of Revenue (FBR) has directed the Supreme Court’s Justice Qazi Faez Isa to pay tax liabilities of Rs35 million over failing to disclose her three properties in the United Kingdom.

The tax body sent its order to Sarina Isa in disclosure of foreign properties case, which was taken up by the FBR in the light of a split order issued by the top court in a president reference against Justice Isa, which has been quashed.

The wife of the top judge has raised objection on the order and announced to challenge it in the tribunal. She termed the 164-page order illegal, adding that the order was issued without hearing her by the tax official.

She added that income generated through agriculture land, her salary and selling of property in Karachi were not considered by the FBR.

Sarina has asked the FBR to give him a copy of all her returns and provide documents which were relied on in assessment.