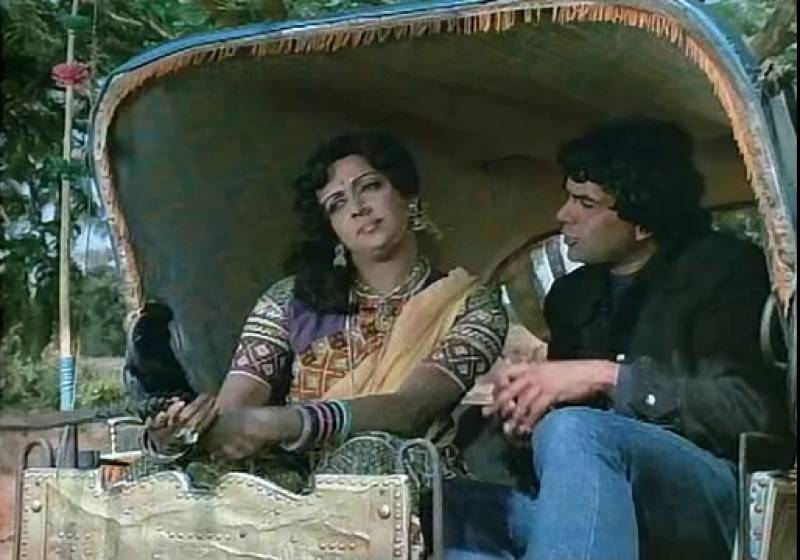 KARACHI (Web Desk) – Forty years after its release in India, Bollywood’s classic Sholay was released in cinemas across Pakistan for the first time on Friday.

"Sholay has its legion of fans in Pakistan including that generation which grew old watching Indian movies on VCRs when it was illegal to screen them in Pakistan," said film critic Omair Alavi.

"We have heard so much about the movie from our parents and older relatives so for them to watch the movie for the first time on the big screen in 3D and 2D is an unforgettable experience," he said.

Nadeem Mandviwalla, the exporter and distributor of the film in Pakistan, said he was expecting Sholay to generate good business.

"Even though we have some top releases on May 1 including Avengers: Age of Ultron but Sholay will continue to draw its audiences because of its evergreen effect," he said.

At one cineplex, where Sholay is being screened, the owners have erected huge cut outs of Gabbar Singh, Jai and Veeru in a village like environment and film goers can get photographed with their favourite characters.