Sri Lanka to provide free visa on arrival to Pakistanis 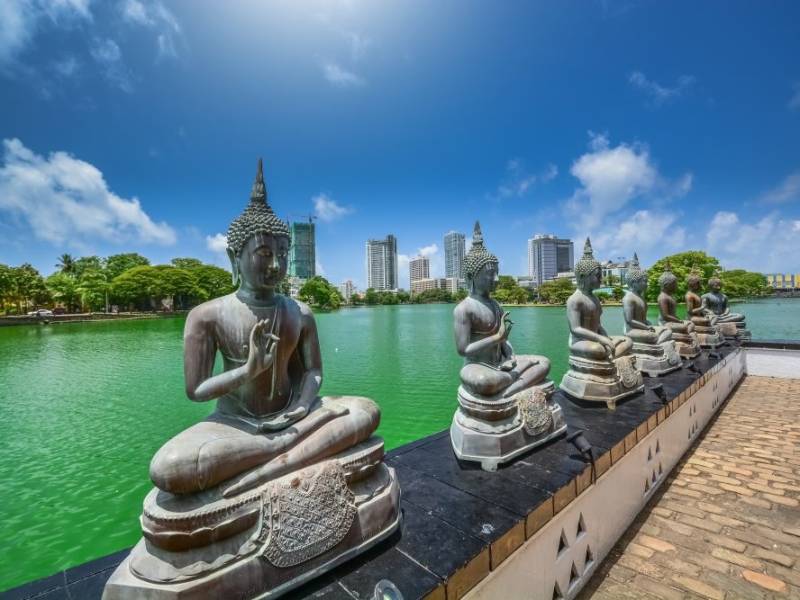 COLOMBO - In an aim to boost its tourism industry, the South Asian country Sri Lanka is providing free visas on arrival for citizens of 36 countries.

The Sri Lankan government will offer the promotion starting May 1 to travellers from the United States, Canada, the United Kingdom, the European Union, Australia, New Zealand, Thailand, Singapore, Malaysia and South Korea, as reported by Khaleej Times.

The scheme will initially run for six months but could continue if the move significantly boosts tourist numbers. It is aimed to attract tourists to the island nation during its lull Yala monsoon season which runs from May to August.

Sri Lanka’s tourism has boomed over the last decade with over 2.1 million tourists having visited in 2017 as compared to 448,000 in 2009, according to the nation’s Tourism Development Authority. The Sri Lankan government aims to double this figure by 2019.

So will you be visiting Sri Lanka for vacations with your loved ones?