On this day in 1975, Javed Miandad became the youngest to hit 1st class triple ton 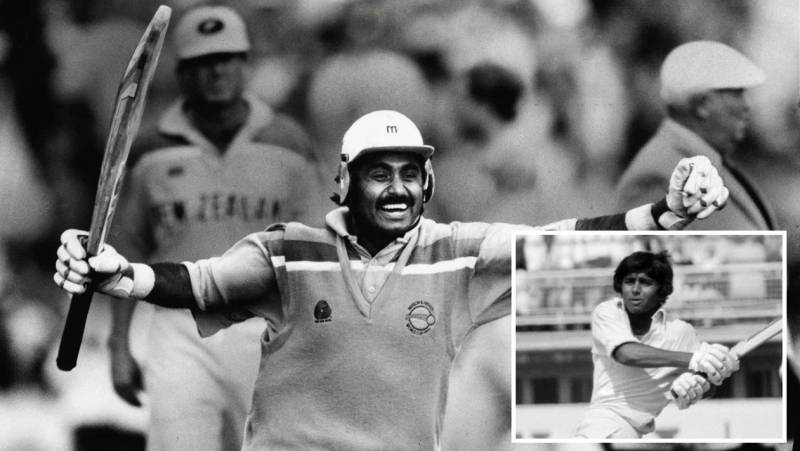 KARACHI – On this day back in 1975, former Pakistani star player Javed Miandad became the youngest player to score a first-class triple century at National Stadium Karachi.

The legendary batsman notched up this feat while playing for Karachi Whites against National Bank. The Young Miandad announced himself in style, scoring a 50 in his very first innings.

???? 311 runs#OnThisDay in 1975 - Javed Miandad became the youngest batsman to score a first-class triple-century when he achieved the feat for Karachi Whites against National Bank at the age of 17 years 310 days. pic.twitter.com/KDOIaOySMo

Miandad was a destructive batsman and has left his mark wherever he set foot and the right-handed batsman was not shy of facing the deadliest of bowlers of his time.

He had represented various Pakistani representative sides through 1974-75. It also helped him go to England for the first-ever World Cup.

The greatest Pakistani batsman made his international debut for Green Shirts a few days short of his 18th birthday. He was only 22 years old when he first captained Pakistan in Test cricket. That made him the youngest captain for Pakistan until Waqar Younis, who was only 21 when he led Green Shirts in 1993.

DUBAI - Exactly 31 years have passed since Javed Miandad smashed Chetan Sharma for a last-ball six to steer Pakistan to ...