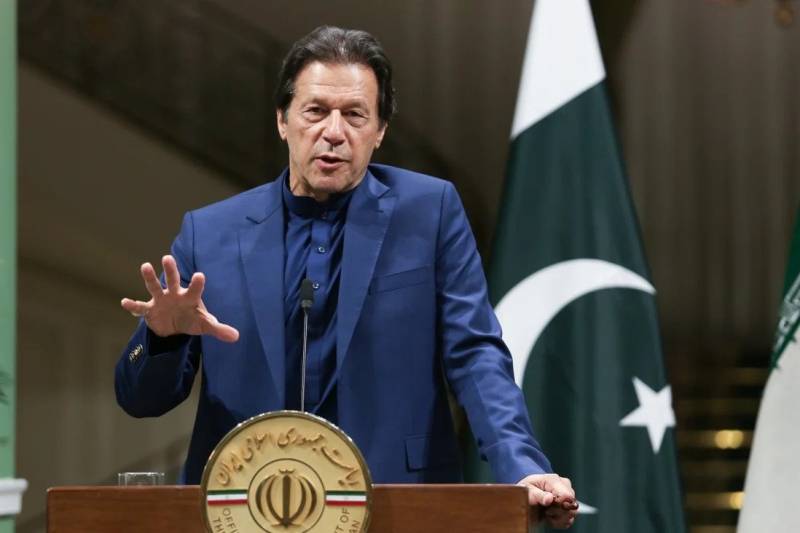 Speaking at the groundbreaking ceremony of the Margalla Avenue project, Khan hinted to start a combined drive with the heads of other Muslim states so that the western countries think twice before making any defamatory statements about Prophet Muhammad (PBUH).  We need to bring everyone together and make them take these events seriously.

Meanwhile, the premier urged banned outfit activists not to harm their own country as it won’t achieve anything. We are just damaging our economy and public property, PM added.

Such a campaign is the only solution that will stop western nations from harming the sentiments of Muslims across the globe.

LAHORE – Pakistan religious groups have called for a shutter-down strike across Pakistan today to protest the ...

Khan said it is quite unfortunate that political and religious parties continue to misuse religion. Everyone in Pakistan loves the Holy Prophet (PBUH), and Pakistan was made in the name of Islam, and I have never seen such love for our religion anywhere else.

PM while questioning the protesters said ‘Have you looked inside someone’s heart to see who loves the Holy Prophet (PBUH) more?