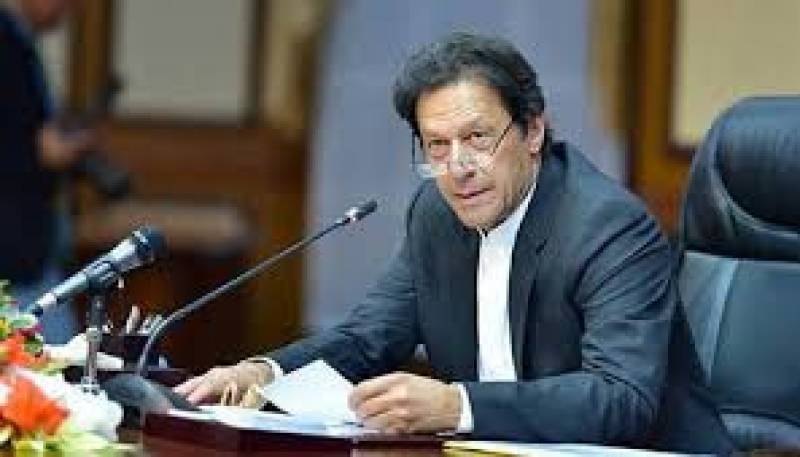 ISLAMABAD – Prime Minister Imran Khan will address the nation today, a day after violent clashes between the supporters of banned outfit and police in Lahore.

Federal Minister for Information and Broadcasting Fawad Chaudhry took to twitter and announced that Prime Minister Imran Khan would address the nation today. He said the premier would take the nation into confidence over the prevalent situation in the country.

Speaking to the media, Interior Minister Sheikh Rasheed said Imran Khan will deliver a historic address to the nation today. He said the premier will address the nation around 4:00pm.