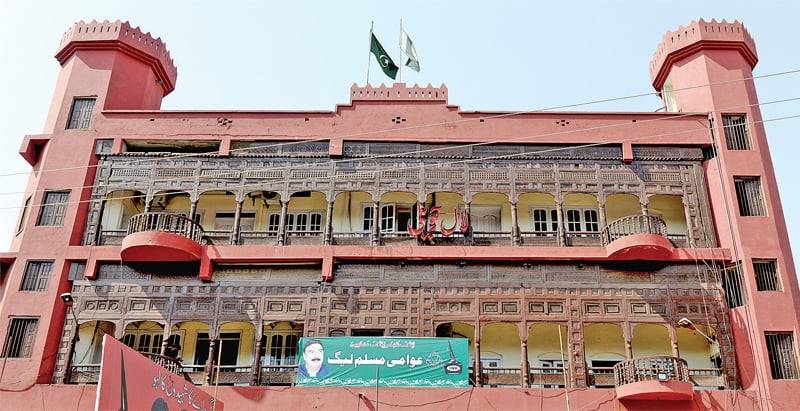 ISLAMABAD – A large number of traders Monday gathered outside the residence of Interior Minister Sheikh Rasheed, popularly called the Lal Haveli, in Rawalpindi demanding his resignation.

Meanwhile, contingents of Police and Rangers are deployed outside Interior Minister’s residence whilst the authorities also beefed up his security.

Hundreds of violent activists of #TLP and other citizens gathered outside #LalHaveli (the residence of Federal Interior Minister ⁦@ShkhRasheed⁩ ) in Rawalpindi pic.twitter.com/gGs29J53RU

They were later dispersed by the security personnel, reports in local media suggest.

Earlier today, Sheikh announced that the second round of talks with the banned outfit TLP will begin shortly.

A briefing was given to the PM on the law and order situation in the country, he said adding that Imran Khan would address the nation to apprise regarding the current situation.

The minister added that the first round of negotiations with the Tehreek-e-Labbaik Pakistan (TLP) remained productive.