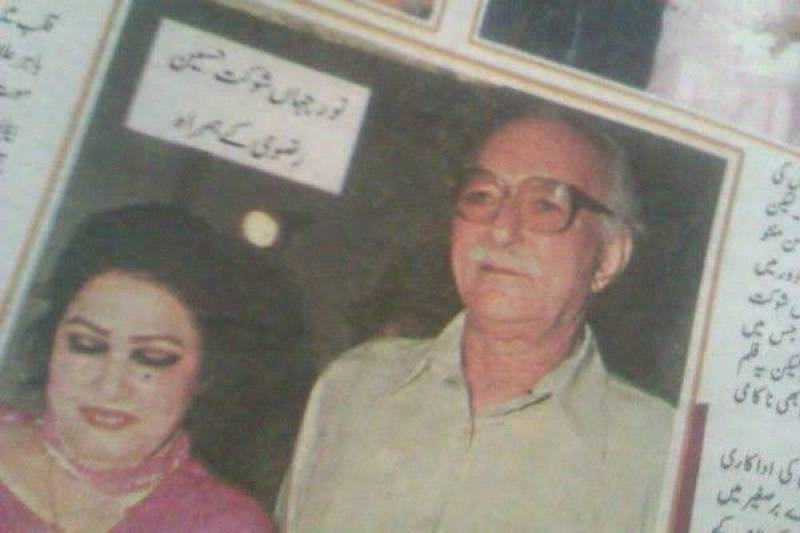 The 21st death anniversary of legendary film producer, director and actor, Shaukat Hussain Rizvi is being observed today. He passed away at the age of 85.

Born in India in 1914, Rizvi was married to popular singer and actor Noor Jehan.

Rizvi first directed a film named Khandan starring Pran and Noor Jehan in the lead roles and it became a massive hit.