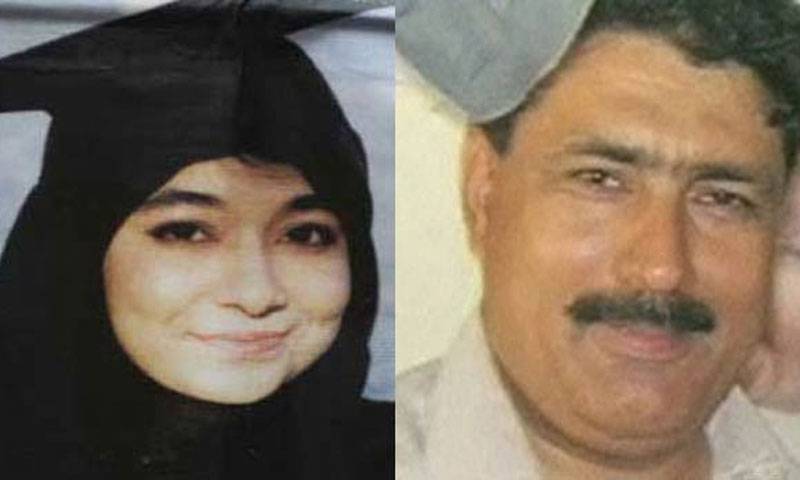 ISLAMABAD - State Minister for Interior Shehryar Afridi Wednesday told the Senate that the United States (US) had not made any written request for handing over Dr Shakeel Afridi in exchange for detained Dr Afia Siddiqui.

To a query during Question Hour in Senate, he said, “The government will not compromise on national security issues. We have not received any written request from the US for handing over Dr Shakeel Afrid in exchange for Dr Afia. We have no external and internal pressures on the issue.”

The minister said decisions would be taken in “Naya Pakistan” keeping in view the supreme national interest of the country.

In a written reply about the question posed by Senator Sirajul Haq that whether it was a fact that the sentence of Dr Shakeel Afridi who was convicted of treason in Pakistan had been reduced, the minister said, “NACTA neither dealing with the treason cases nor relevant information is available with this office.”