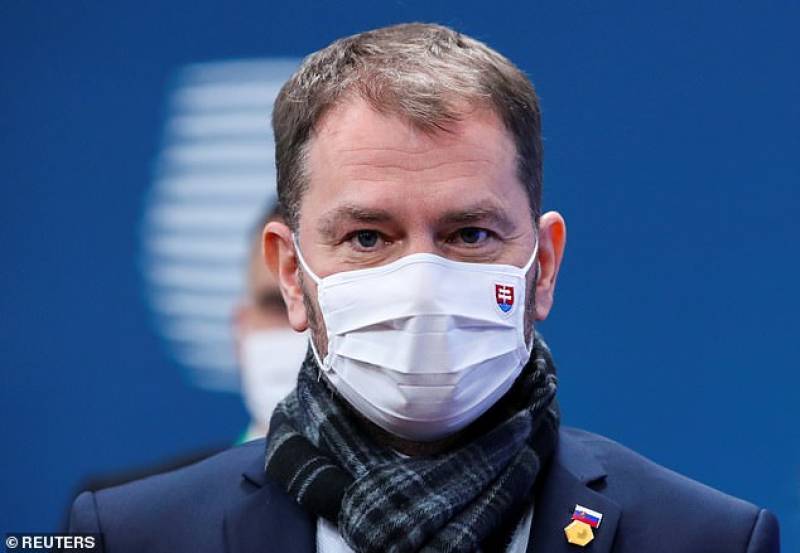 BRATISLAVA – Slovak Prime Minister Igor Matovic said he has tested positive for Covid-19, a week after he attended an EU summit in Brussels.

The summit is believed to be where French President Emmanuel Macron caught the virus, leading a host of European leaders and top French officials to rush into self-isolation.

'Today, I am one of you,' Matovic wrote on his Facebook page, attaching a screenshot of a text message with his test results.

'For nine months I have been battling people who measure the pandemic just by the number of closed bars and incite people against measures and the government,' he said.

'Now it seems it will be a different holiday.'

PARIS – French President Emmanuel Macron has tested positive for Covid-19, the presidency said on Thursday. "The ...