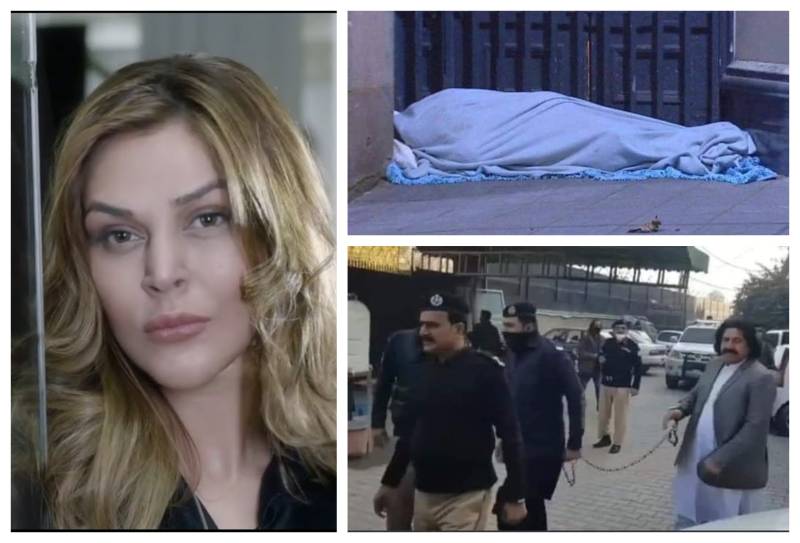 KARACHI – Pakistani TV news anchor Sana Bucha has been receiving criticism for sharing the picture of a person wrapped in a piece of cloth laying on the ground, alleging that he is the detained lawmaker Ali Wazir.

“What else you call fascist?” she wrote in her tweet, carrying #FreeAllPoliticalPrisoners and #AliWazir.

It seemed like the senior anchorperson was so quick to criticise the law enforcement agencies that she forgot to verify the picture.

However, social media users were quick to school her over journalistic values and inform her that the photo shared by her was actually a photo of a homeless person from Australia and was captured back in 2016.

Ali Wazir, a Member of National Assembly from South Waziristan, had been arrested while he was exiting the Shuhada-e-APS Memorial Library on Wednesday. A case has been registered against Ali Wazir, Manzoor Pashteen, and Mohsin Dawar at Karachi's Sohrab Goth police station over "hate speech" on the government's complaint.

The Pashtun Tahaffuz Movement (PTM) has now been shifted to Karachi, two days after he was arrested by the Peshawar Police.