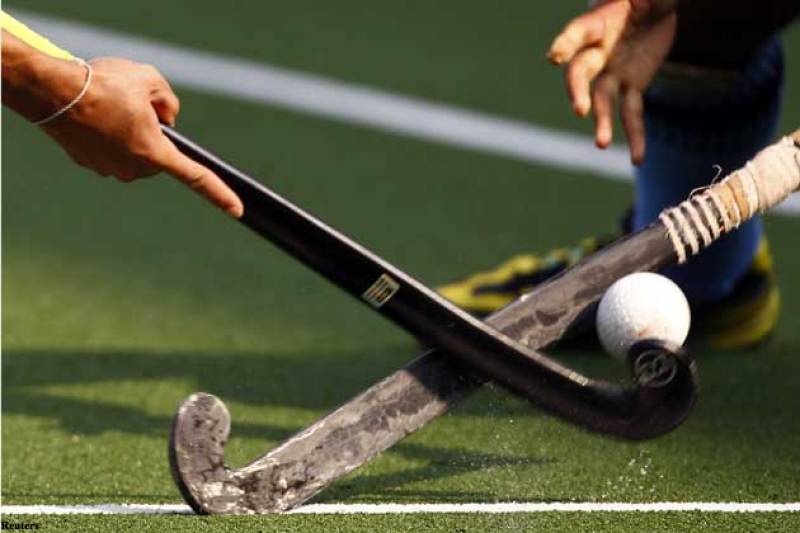 The Green Shirts have now qualified for the semi final of Asian Hockey Champions Trophy after 6-2 win over the hosts.

Pakistan will play South Korea in the final on Tuesday. India will play Japan in other semi final.

Pakistan's previous game with South Korea ended in a draw with three goals after an interesting match.

In the other match, hosts Bangladesh were thrashed by Japan by a big margin of 5-0.

The match between Pakistan and Korea ended 3-3 draw in the Asian Hockey Champions Trophy 2021, which is going on here in the capital city of Bangladesh. Pakistani striker Afraz got the man of the match award. pic.twitter.com/TodPX6ZrpV

Pakistan are third with five points after four matches.

India, who have already sealed a semifinal berth after handing a crushing defeat to Japan on Sunday, thus end the round-robin stage of the five-nation tournament at the top of the standings with 10 points ahead of Korea (6), Pakistan (5), Japan (5), and hosts Bangladesh (0).

A magnificent win over Japan! 🔥

India had earlier secured a win against Pakistan and Bangladesh after playing out a draw against Korea in the tournament opener.

India beat Pakistan 3-1 in the Asian Champions Trophy hockey tournament in Dhaka, Bangladesh this week. It was ...