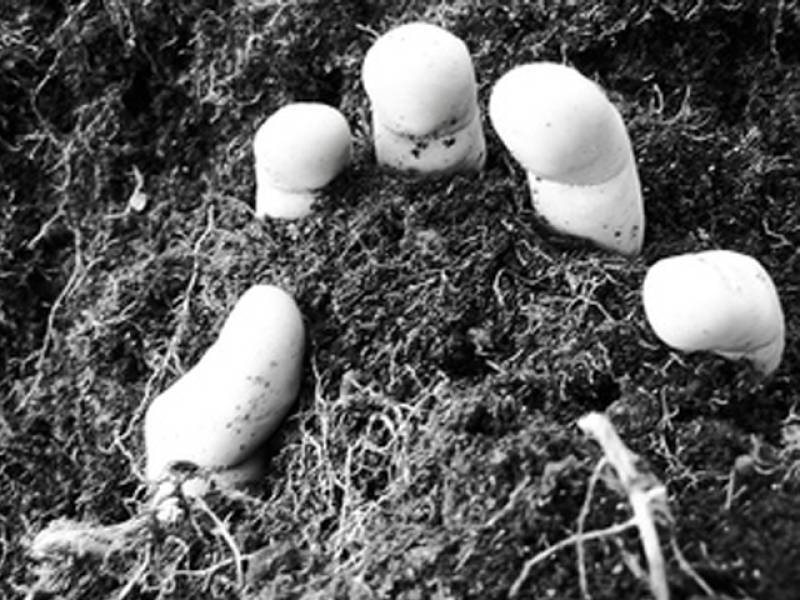 MUZAFFARGARH (Web Desk) - A man in Muzaffargarh buried alive a 6-year-old adopted baby girl for two hours after offering funeral prayers upon the advice of a false religious guide for not having any child of his own. The police arrested the false 'Pir' and started investigation.

According to police report, Mohammad Akram and his wife who live in Basti Arif in district Jatoi had no children and had adopted a six-year-old baby girl from one of their relatives. When the parents of the child came to meet her, they found that the child was not feeling well and she told them that the couple used to give her bath from liquid of bones and assorted fragrances apart from applying fragrant oil on daily basis. All this was done on the advice of ‘Pir’ Khalid.

A local cleric also offered funeral prayer for her and she was buried alive for two hours in a grave. After reporting of the matter by the real parents, police arrested ‘Pir’ Khalid.