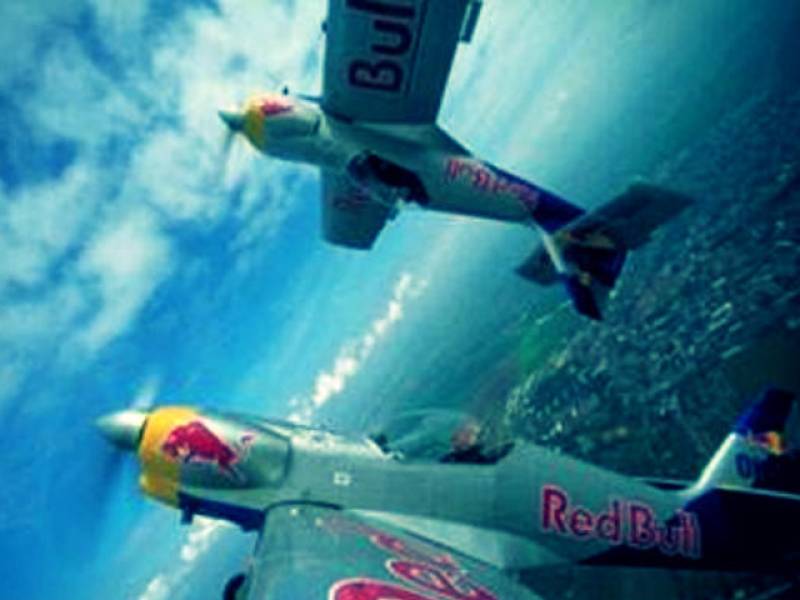 The air crafts were part of a three-plane formation and collided while attempting an inverted loop. The wingtips of both aircraft were damaged. However, the pilots of both planes managed to land safely.

The aircraft landed safely but with their wings damaged. “Flying Bulls” from the Czech Republic were in middle of their stunt when this accident took place.

The team had performed in earlier editions of the Aero India in 2011 and 2013.