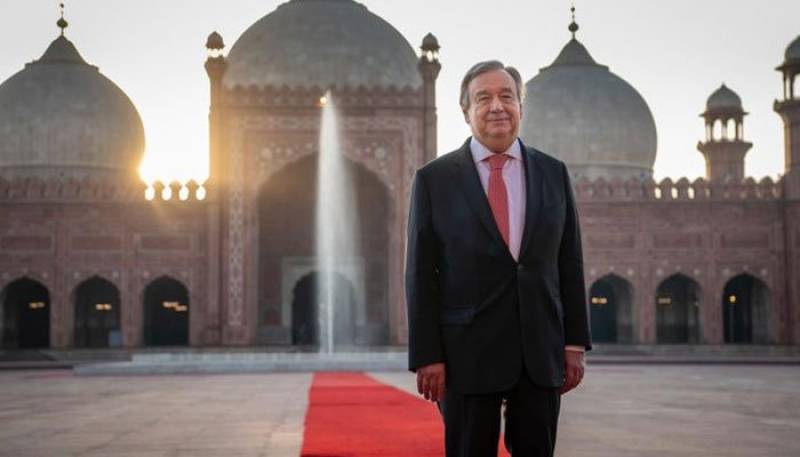 LAHORE - United Nations (UN) Secretary General Antonio Guterres has left for home after completing his visit in the provincial capital, in the wee hours of Wednesday.

It is pertinent to mention here that the UN Secretary General Antonio Guterres arrived in Lahore on February 17 night and spent February 18 as a busy day.