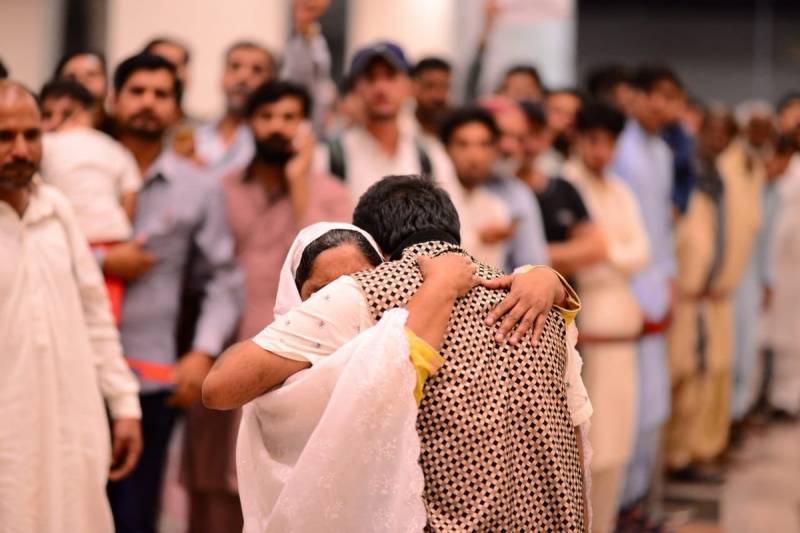 The scheme, that expired on December 31, 2019, was aimed at ensuring the voluntary return of illegal immigrants to their respective countries without any plenty, she said in an exclusive talk with APP.

Amna said each illegal immigrant had to pay 700 Ringgits to get the ‘Out-Pass’ from the immigration authorities in Malaysia.

She said payment of the Out-Pass for several Pakistani illegal immigrants were made by the High Commission and philanthropists based in Malaysia.

Highlighting Pakistan government’s initiatives, she said it had made special arrangements for additional flights operations to Kuala Lumpur during the last five months to ensure their timely repatriation.

To a query, she said some 82,000 Pakistanis were living across Malaysia legally and there was still a specific number of Pakistanis who were residing there unlawfully.

About action taken by the Malaysian authority after the expiry of scheme, she said immigration authorities along with a team of 1,000 voluntaries were systematically identifying illegal immigrants and sending them back to their respective countries. Majority of the expelled expats were from other countries and ‘only a few Pakistanis are among them,’ she added.

She said Pakistani High Commission in Malaysia was in contact with local authorities to ensure ‘registered employment’ for Pakistani manpower and added “We are taking measures to encourage emigration of Pakistanis through legal channels.”