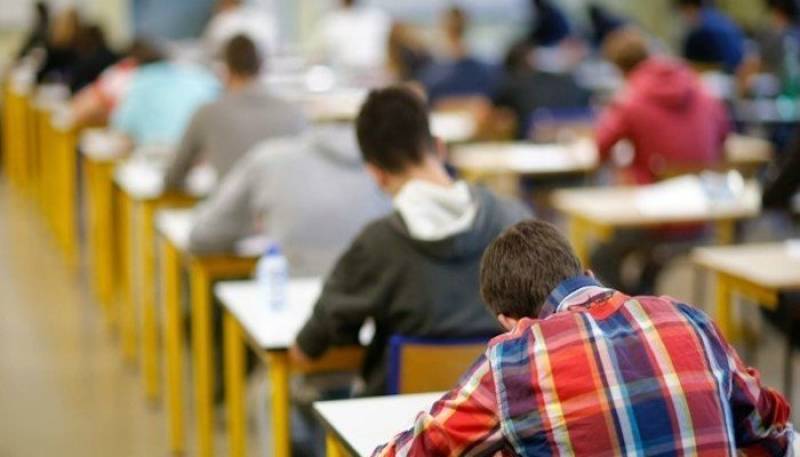 LAHORE - The Cambridge International on Tuesday evening released the results of its exams taken during the November 2020 series to thousands of schools around the world including Pakistan.

The university, in a statement issued, said the results have been sent to about 460 schools ranging "from private schools to semi-government schools across the country".

"This year Cambridge International took the decision to run exams for its global November 2020 series, as the majority of Cambridge schools globally said they wanted to hold exams where it was safe to do so and followed government guidance," said the university.

Nearly 175,000 students sat the exams in more than 130 countries during November last year and the university "issued more than 470,000 grades for its International AS and A-Levels, IGCSEs and O Levels".

Islamiyat, Pakistan Studies, Urdu, and Mathematics were the most popular subjects taken in Pakistan.

"Cambridge exam results are recognized by higher education and employers around the world. All grades issued this year will be accepted by universities in the usual way," said the press release.

It may be added here that students who took Cambridge International AS and A Level examinations in the November 2020 series received their results last week.