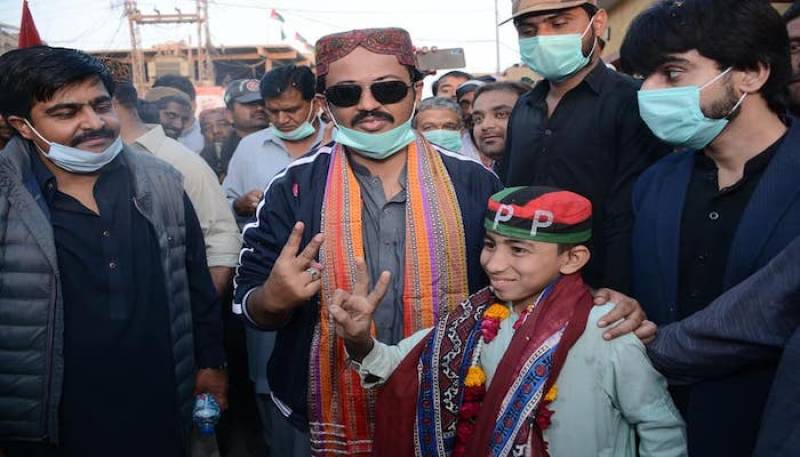 According to unofficial results of 128 polling stations, Shah got over 58,968 votes against GDA’s Arbab Ghulam Rahim, who could only receive 30,832 votes.