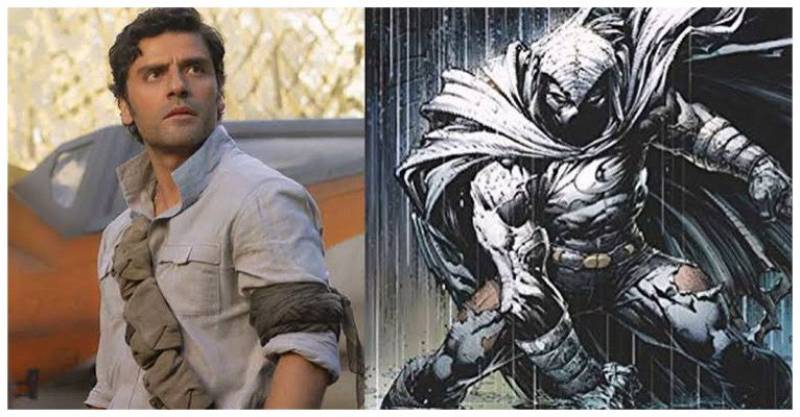 Marvel's Moon Knight is gearing to introduce a whole new sphere of magic and charm to the MCU world and it stars the Hollywood heartthrob Oscar Isaac. The film will be released on March 30.

Needless to say, the tantalizing trailer has been released and it showcases a series that is based on an ex-soldier named Marc Spector who also goes by the name Steven Grant played by Isaac. He has an identity disorder.

Delving into the details, the trailer for the show begins with Kid Cudi's 2008 hit 'Day 'N' Nite' and Steven/Marc holding onto a Rubik's cube as he speaks to a helpline. Later, he jumps out of bed only to find out that he is chained.

Moreover, Moon Knight is a completely new superhero for the Marvel Universe and is unlike the previous Disney Plus series that focused on existing characters from the Marvel comics.

So far, the film has no connection with the MCU, however, fans are convinced that he might be seen side by side with Doctor Strange.

Tamgha-e-Imtiaz recipient Mehwish Hayat is one of the most bankable female superstars of Pakistan and the rumour mill ...