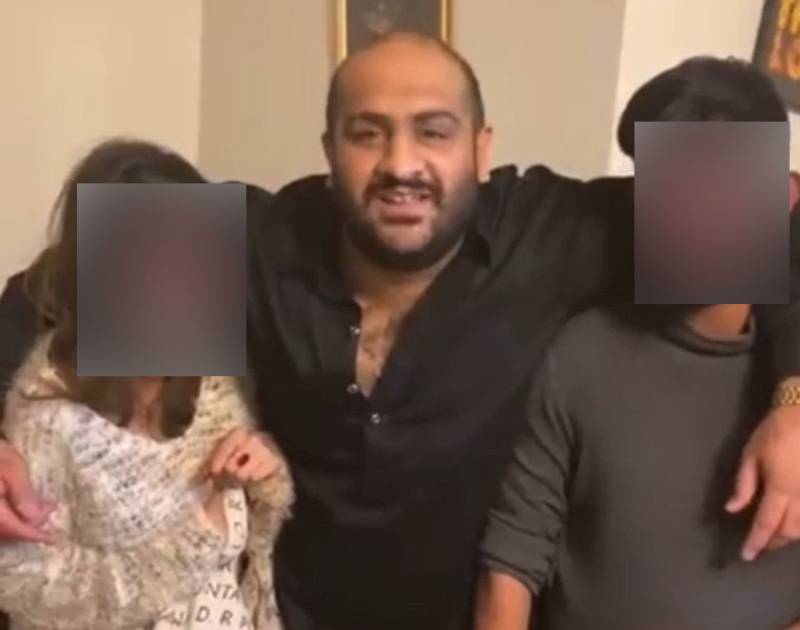 ISLAMABAD – A day after skipping the court hearing, the female victim again refused to identify Usman Mirza or the accomplices.

In today’s hearing in Islamabad sessions court, she complained of being pressured to pursue the case against Usman Mirza – the prime suspect who can be seen assaulting and forcing the couple to strip in a viral clip

“I have given the statement that I don't know anyone…I cannot recall the details of the incident and also don't remember what shirt I was wearing that day”, the victim said in response to a query from the prosecutor.

She also mentioned that she was not the girl who was in the viral video that triggered outcry and also rejected allegations to have sought Rs10 million from one of the suspects.

For another time, she mentioned that federal cops obtained her fingerprints and signatures on a blank paper multiple time. She revealed being engaged to the man, the other victim of the incident, adding that they got married after the video went viral.

Meanwhile, the court was told that FIA expert had declared the video genuine and also verified that the face seen and voice heard in the video was of the same girl. The court then adjourned the hearing till January 25.

On Tuesday, the Islamabad district and sessions judge issued non-bailable arrest warrants for the victims of the Islamabad couple harassment case after they failed to appear before the court.

Last week, the victim refused to identify the suspect and wished to retract the case. The law ministry, then announced to pursue the case ‘irrespective of recent developments relating to victim’s testimony’.

ISLAMABAD – State will pursue prosecution in the Islamabad couple harassment case after the victim retracted ...

Usman Mirza and his accomplices have been accused of sexually harassing, torturing, and filming a young couple in the E-11 sector. The Islamabad based businessman was detained after a video surfaced on the internet showing him harassing and torturing a young couple at an apartment in Sector E-11.