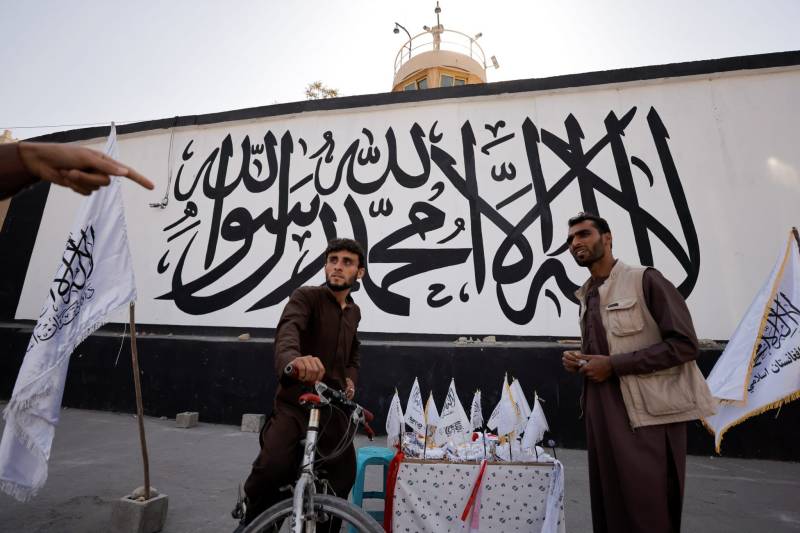 KABUL – The Taliban government in Afghanistan has announced the creation of country's Supreme Court, according to a statement.

"Since the implementation of justice and ruling by the law of Allah the almighty is one of the most distinguished features of the Islamic System, and holds great importance, the leadership of the Judiciary System and the Supreme Court and all its employees consider securing justice for each and all as one of their most important religious and patriotic duty and will work tirelessly to ensure the rights of all are delivered under the guidance and teachings of Islamic value and tradition," the Taliban establishment said in its statement on late Tuesday.

"Verily the leadership of the Supreme Court of the Islamic Emirate of Afghanistan announces to all its citizens that the Courts will practice its duties on a daily basis throughout the country, and thus requesting all citizens to refer their cases and matters to the courts to settle their matters and receive their rights," it added.

This month saw protest demonstrations by the employees of top Afghan court in country capital Kabul over unpaid salary issue.

KABUL – The interim Taliban administration in Kabul has politely turned down an offer made by Pakistan to export ...

After the Taliban takeover of the country in August, the protracted Afghanistan conflict abruptly gave way to an accelerating human rights and humanitarian crisis.

The Taliban on Friday apparently shut down the ministry of women's affairs and replaced it with a department, which ...