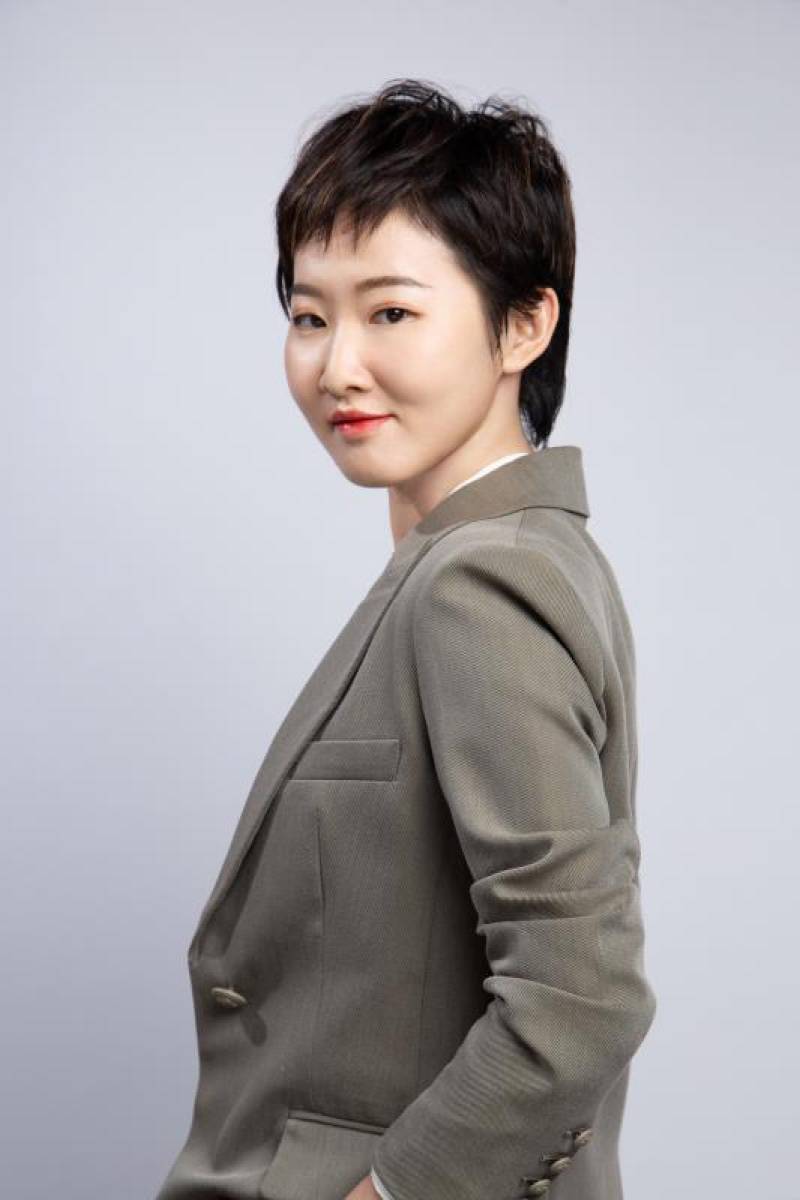 With a surge in new technologies all over the world, the smartphone market has risen to new levels. realme – a Chinese manufacturer has carved its way into the market very strongly in a short amount of time especially in Pakistan.

To comprehensively show its roadmap for Pakistan going forward, realme hosted the first-ever meet-up of their regional marketing director Sherry Dong, who oversees branding and marketing for realme Southeast Asia, South Asia & Latin America. The meet-up was attended by noteworthy personalities from the technology and lifestyle media including Daily Pakistan. The meet-up was intended to exchange ideas around Pakistan’s mobile industry, specifying realme’s identity as a brand, its roadmap in Pakistan, future products, and upcoming technology.

realme has become a very popular name amongst the youngsters of Pakistan through its affordable, high-performance, and stylish devices to meet the lifestyle and budget needs of the youth. It enjoys its position as the world’s 7th largest smartphone vendor, with the total user base expanding beyond 85 million, realme has proved to be the fastest-growing smartphone brand in the world.

realme became the fastest brand to sell a million devices and has achieved almost two million units in sales since it began operating in Pakistan, aiming to be on the top 3 in all aspects of the country.

realme plan to bring more affordable, yet top-quality devices in various categories. Daily Pakistan was informed that all smartphone ranges will be brought to Pakistan including the realme GT Series which will be the Affordable 5G Flagship Killer while the realme Book – the first-ever laptop by realme will also be launched soon among other remarkable AIoT and smart devices.

realme is striving to offer a more comprehensive advanced experience for the youth with its Artificial Intelligence of Things (AIoT) ambition. The new ‘1+5+T’ strategy is an advancement from the former’1+4+N’ strategy and further expands realme’s AloT framework while simultaneously diversifies its product portfolio.

Carrying forward the tradition of realme to render high-end smartphones with futuristic technology at an affordable range, the company has brought forward a couple of initiatives to put this into practice:

· The newly launched realme Narzo 30, a gaming powerhouse, has been launched at a very affordable price.

· realme also aims to launch a local assembly line for their products, which would result in even more affordable prices.

· In recent times, realme did a price drop for realme C21 which now comes at a new price of PKR 19,999/- making it the ultimate entry-level smartphone with TUV Rheinland’s Reliability Certificate.

· An additional surprise at the meet-up was the sneak peek of realme GT Neo. The team claims that it would be an affordable 5G flagship killer.

As per Counterpoint Research, realme was named as the fastest-growing player in global 5G smartphone sales with a staggering 3465% YoY growth in Q1 2021. This year, the company is planning to increase the ratio of 5G devices in its entire product lineup to 70% as compared to 40% in 2020.

realme shall be introducing their realme GT Series in Pakistan very soon to ride the high wave of 5G products and services.

In Pakistan, the brand is closely associated with Daraz.pk as the e-commerce partner for their smartphones, and AIoT products, which has proven to be tremendously successful with realme dominating the sales in Mobiles, Tablets, Audio and Wearable category.

As per Sherry’s indication, realme has an action-packed ride ahead. The brand is geared to unveil a Fan Fest in Pakistan followed by the launch of realme GT Series and other smart devices. A range of AIoT accessories will also be unveiled in Pakistan.

The key message from the meet-up was that realme aims to reduce the time difference between global launches and local availability of products so that their consumers, which range in many, can enjoy the exciting devices at the earliest – while the wave is still high.

Following the establishment of a strong network in Pakistan, realme continues to build it further by engaging with their fans through their Instagram mobile photography account “@shotonrealme_pakistan”, while running surprise campaigns to keep them tuned in as well. Building on to this community-building philosophy, this meetup was also another way to connect with the community and to impart insights into the brand’s future globally, and especially in Pakistan.