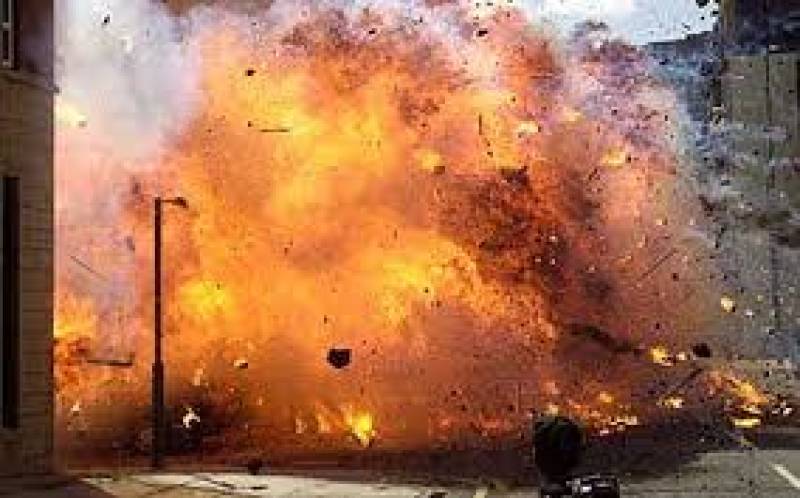 GHOTKI – At least three people were killed and several got injured after an explosion occurred near Ghotki railway station today (Friday).

According to media reports, the blast took place in a shop near Ghotki railway station.

Rescue teams rushed to the blast site and shifted bodies and injured to the nearby hospitals.

According to rescue officials three dead included two rangers personnel, and one civilian.

The personnel of police and rangers reached the site and cordon off the area.