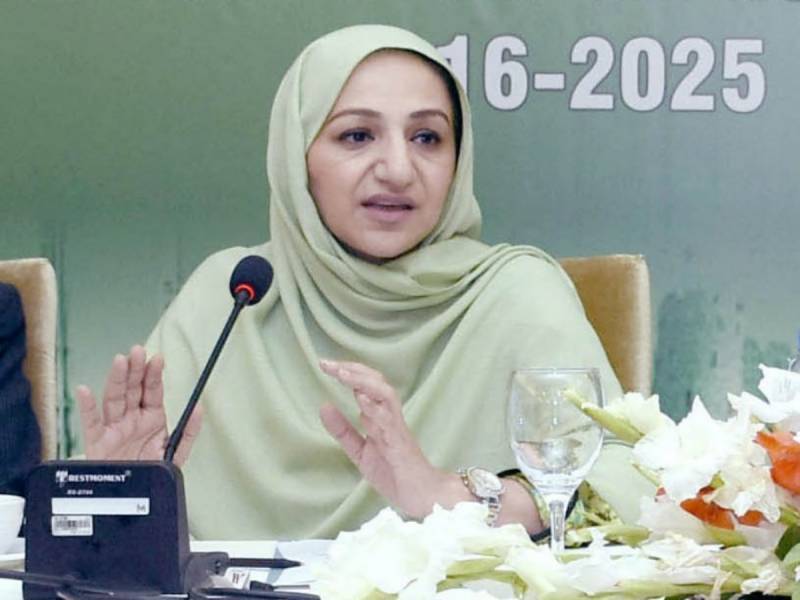 Tarar had tested positive for coronavirus on June 5 and she had quarantined himself as a precautionary measures.

She had taken the test after developing symptoms and the results came back positive.

PML-N President Shehbaz Sharif and some other party leaders were also suffering from the virus. All have quarantined themselves at their houses.

The number of coronavirus cases in Pakistan rose to a total of 165,062, according to government data till Friday evening.

The death toll related to COVID-19 has reached 3,229, according to the National Command and Control Centre, while at least 61,383 patients have fully recovered.

Punjab has reported the highest number of deaths, a total of 1,202, while Sindh and Khyber Pakhtunkhwa follow with 964 and 755 fatalities respectively. Islamabad has recorded 94 deaths; Balochistan 93; Gilgit Baltistan, 18; and Azad Kashmir, 15.