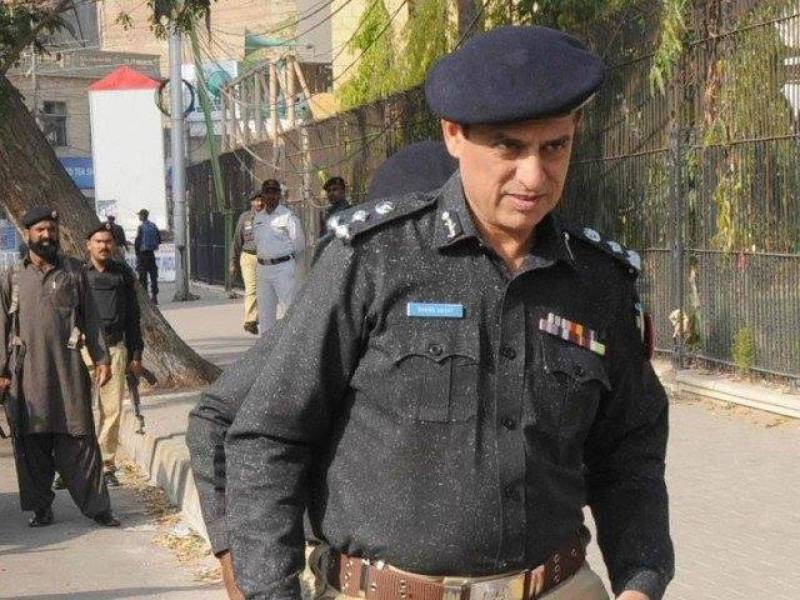 Hayat was suffering from fever and had contracted double pneumonia while on a training course in Nairobi, Kenya.The officer had gotten seriously ill and had been put on a ventilator at a hospital in Kenya.

Hayat arrived in Karachi at 4am today via Emirates Airlines flight number 604 after a full recovery, FIA sources said.

The FIA official has had many high-profile cases to his credit. However, it was his involvement in the Mir Murtaza Bhutto murder case that kept him in the news for a long time.

Some high-profile cases whose investigation Hayat headed include the supervision of the probe into the Shahzeb murder case, which culminated in the successful custody of Shahrukh Jatoi.