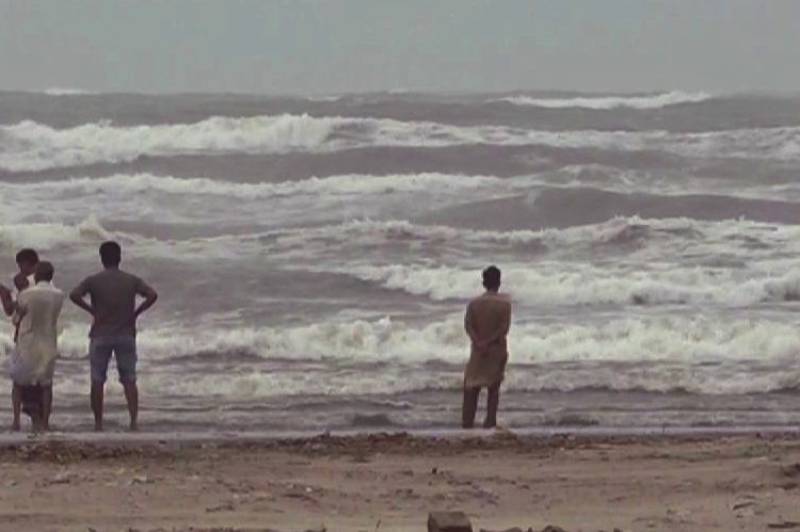 KARACHI – A man and his teenage daughter drowned at Hawke’s Bay beach on Tuesday evening after strong waves swept away them into sea.

Reports said that the family had reached the beach for a picnic when the harrowing incident occurred.

18-year-old Maryam and 45-year-old Sohail Umar have lost their lives. The bodies were handed over to the family after medico-legal formalities, media reports said.

Incidents of drowning were repeatedly reported at Karachi beaches owing to poor safety measures by the authorities, it added.