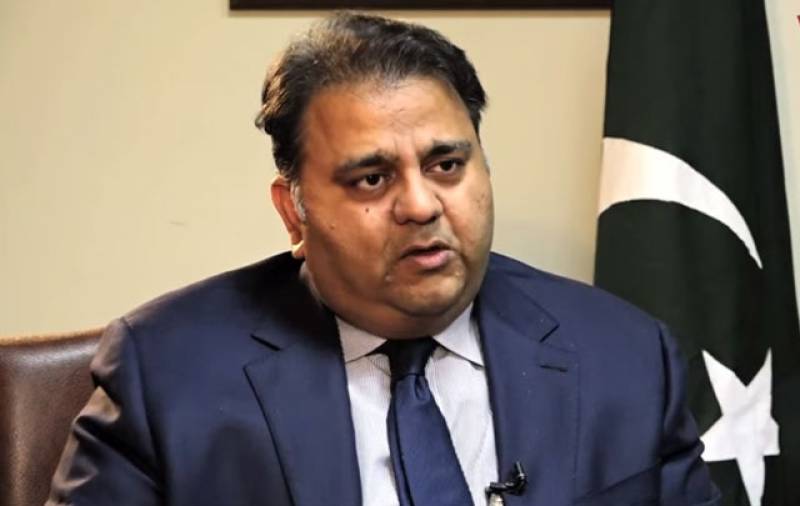 ISLAMABAD – Minister for Science and Technology, Chaudhry Fawad Hussain says the government plans to create technology based farms in the country to promote export-based agriculture.

Talking to APP in Islamabad, he said initially 500 technology based farms would be established under the novel project of Precision Agriculture.

He said under the project, two, five and 12.5 acres farms would be given technology packages including drone, water censors, pesticides censors, packaging facility, seed selection and other facilities.

The Minister said agriculture sector is a backbone of Pakistan's economy and it can contribute a big share in Gross Development Product through adopting the modern technology.