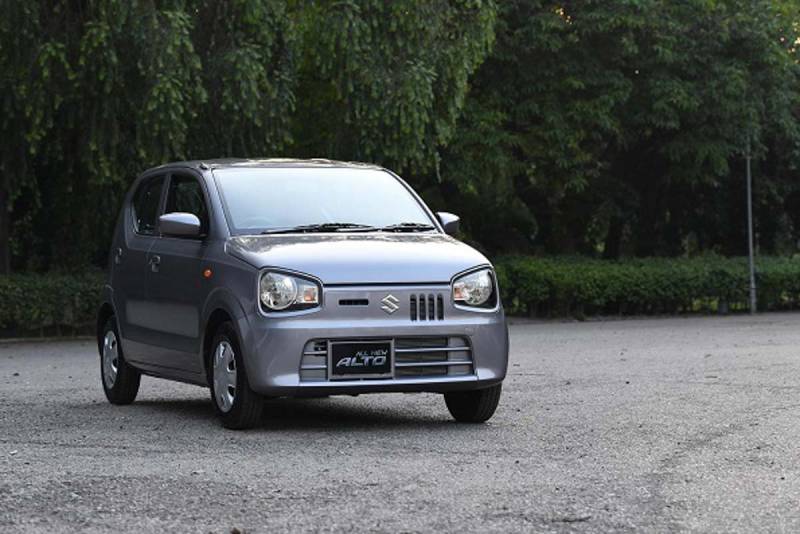 KARACHI – Japanese car maker Suzuki has reportedly started developing the 9th gen Alto car, and likely to unveil the car to the world by the end of this year.

The outgoing Suzuki Alto, that was first launched in December 2014, is offered with a 660cc R60A 3-cylinder engine that makes 39 horsepower and 53 newton/meters of torque. The 8th gen Alto can be had with a 5-speed manual or a 5-speed AGS semi-automatic transmission.

ProPakistani, in a report, speculated that the automaker “is also working on a sportier version, which will be revealed in October 2021.”

Pak Suzuki Motor Company is yet to give an official word about the car launch.