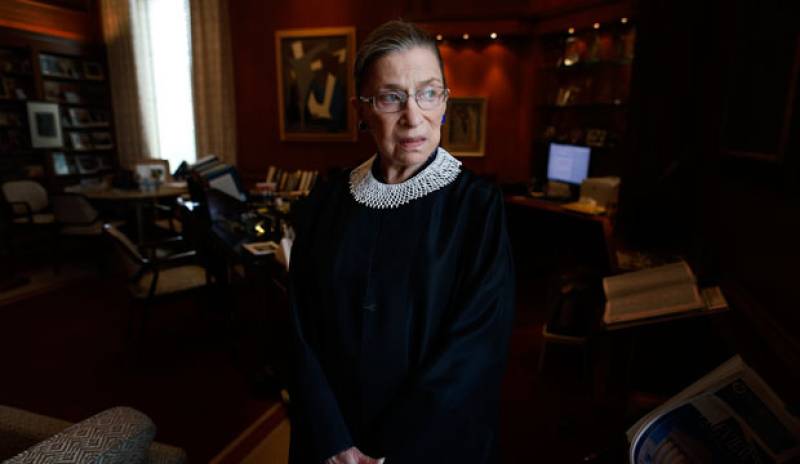 WASHINGTON – Progressive icon and doyenne of the US Supreme Court, Ruth Bader Ginsburg, has died at the age of 87 after a battle with pancreatic cancer.

Ginsburg, affectionately known as the Notorious RBG, passed away "this evening surrounded by her family at her home in Washington, DC," the court said in a statement Friday.

“We at the Supreme Court have lost a cherished colleague. Today we mourn but with confidence that future generations will remember Ruth Bader Ginsburg as we knew her, a tired and resolute champion of justice.”

She was nominated by President Bill Clinton and had served on the high court since August 1993.