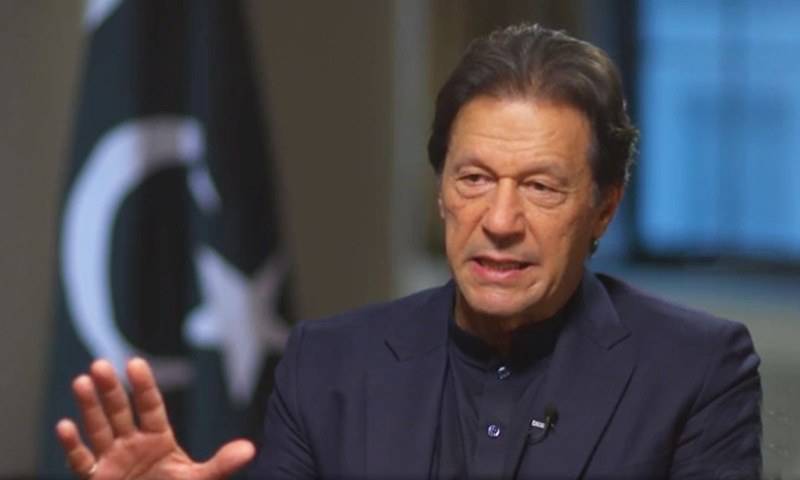 ISLAMABAD – United States President Joe Biden’s decision to pull out troops from war raked Afghanistan was the most sensible thing to do, Prime Minister Imran Khan said in a recent interview.

Speaking with the Russian state-owned media house, Khan termed the move as a rational step, saying the Democratic leader was being subjected to ‘unfair criticism’.

Khan said Pakistan had ties with the US as the security chiefs of both sides have to keep exchanging views about Afghanistan however he added that he wasn't sure whether the US had any coherent policy on what they were going to do in Afghanistan.

He also stressed that the US had a big role to play, as it was there in Afghanistan for 2 decades. The only reason the US invaded Afghanistan was terrorism, he added.

Meanwhile, PM also mentioned that he was ‘deeply hurt’ by the remarks of US senators. We gave the greatest number of sacrifices for the US in its war”, he said while adding that we are asked to become part of this coalition while we had nothing to do with September 11 attacks. We had no reason to enter the war”, he added.

Khan also trashed the Indian-backed agenda that Pakistan helped the Taliban in the fight against US forces in Afghanistan. He said we don’t have enough sources to compete for US or the European powers neither we intend to do so.

“It’s only the propaganda of Ashraf Ghani-led Afghan government which acted as ‘puppet’ to cover up its incompetence, corruption, and inability to govern the country. Khan also slammed India for spewing sponsoring propaganda to defame Pakistan.

Khan also mentioned that the world didn't have a choice other than negotiating with the Taliban. The international community must encourage them to walk this path and hopefully, it will lead to peace, he opined.