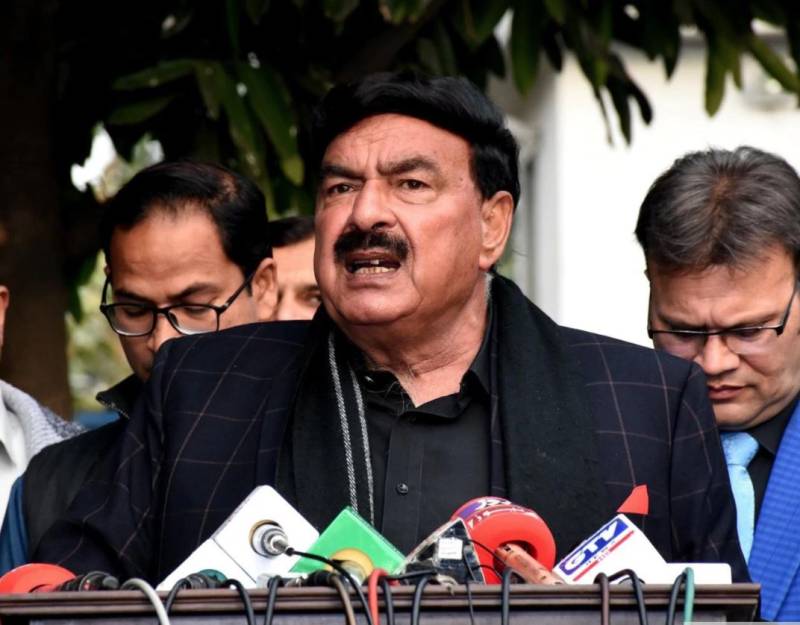 ISLAMABAD – The deadlock ends as talks between the incumbent government and the recently proscribed Tehreek-e-Labbaik Pakistan (TLP) remained successful over the ongoing protests across Pakistan, Interior Minister said in a video message.

Taking the announcement to his official Twitter handle, he added that the government has decided to table a resolution on the expulsion of the French ambassador in the National Assembly today.

Meanwhile, the right-wing party has four demands on which they negotiated with government officials. First is the expulsion of the French envoy over blasphemous caricatures, second the release of Saad Rizvi. Third, the removal of the ban on TLP, and fourth is to the release of all activists.

On Monday, Prime Minister Imran Khan said that the government and the banned Tehreek-e-Labbaik Pakistan (TLP) are on the same page regarding the protection of the Prophet Muhammad (PBUH)’s honour, but the methods are different.

Expelling the France ambassador is not the way out, he stressed in an address to the nation. The West has made this an issue of freedom of speech and if we send back the French ambassador, some other European country will follow the same, he said. He said that if Pakistan starts sending back ambassadors of different countries, the economy will suffer, but it would not make a difference to France or any other country.

ISLAMABAD – Prime Minister Imran Khan has said that the government and the banned Tehreek-e-Labbaik Pakistan ...