Over 100 clerics of banned TLP placed on fourth schedule 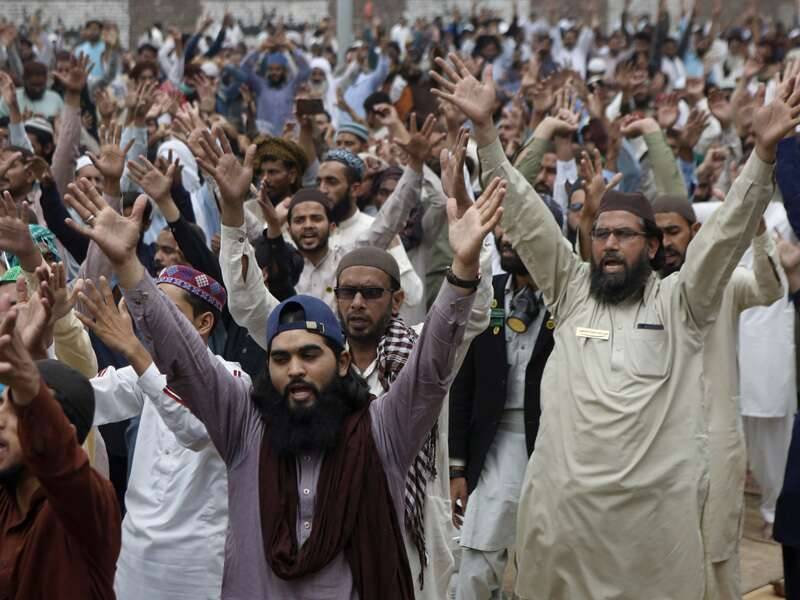 LAHORE – Nearly 100 clerics of the outlawed Tehreek-e-Labbaik Pakistan (TLP) have been placed on the list of the Fourth Schedule.

The Punjab home department Tuesday placed the Religio-political party members on the recommendation of the District Intelligence Committees. The toll could be increased in the coming days as the Home Department continued receiving information from all deputy commissioners of Punjab.

The clerics have been placed on Fourth Schedule under the Anti-Terrorism Act (ATA) 1997. Their assets have been frozen under the law while their national identity cards and bank accounts have also been blocked. Their names would be placed on the Exit Control List (ECL).

Meanwhile, Counterterrorism Department will probe the assets of all fourth schedulers. Furthermore, the Home Department has written to all officials to freeze all properties owned by the banned party.

Sealing of offices of the banned TLP would be decided by the authorities while law enforcement agencies have been directed to restrain the movement of TLP workers towards federal capital.

On Sunday, the Home Department of Punjab has included the name of ‘Hafiz Muhammad Saad, head of the banned Tehreek-e-Labbaik Pakistan (TLP), in the fourth schedule of the Anti-Terrorism Act (ATA) 1997.

The names of Fourth Schedulers are referred to the local police and law-enforcement agencies for effective monitoring. If a Fourth Scheduler wants to move somewhere, he has to inform the nearby police station.

ISLAMABAD – The deadlock ends as talks between the incumbent government and the recently proscribed ...