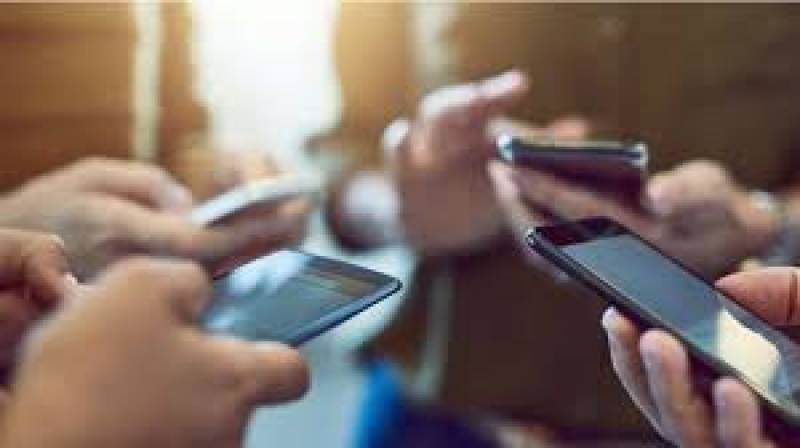 LAHORE – Internet and mobile phone services have been restored across Punjab capital after five days of partial shutdown in wake of the Tehreek-e-Labbaik Pakistan protests.

The Pakistan Telecommunication Authority did not cite an official reason for the suspension however local media reports stated that the government suspended the services to maintain public order and safety.

LAHORE – Wireless broadband internet services facing disruption in parts of the country, leaving the users in ...

An official of the Telecommunication Authority said that we have removed the restrictions on mobile data services.

On April 16, Social media services across Pakistan got temporarily suspended by the interior ministry. Services were then fully restored around 4 pm.

ISLAMABAD – The Pakistan Telecommunication Authority has suspended the most popular social media and instant ...