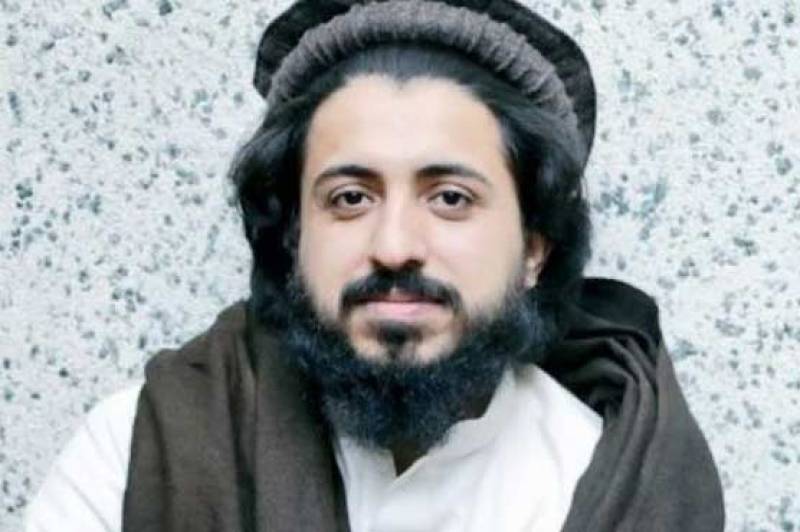 Shortly after being released, according to videos and pictures circulating on Twitter, Saad Rizvi reached Yateem Khana Chowk where he apparently addressed his supporters and workers.

So there is no official word on his 'release' that came hours before a National Assembly session was scheduled to take place to vote on the expulsion of the French ambassador.

On April 12, the government arrested Saad Rizvi after his video message in which he had asked TLP workers to be ready to launch the long march if government failed to meet the deadline. Following the arrest of Rizvi, the TLP had issued a call for countrywide protests. The violent protests claimed lives of 4 policemen and injured more than 800 cops.

Interior Minister on Tuesday said that the government decided to table a resolution on the expulsion of the French ambassador in the National Assembly today after holding successful talks with the banned TLP.

ISLAMABAD – The deadlock ends as talks between the incumbent government and the recently proscribed ...