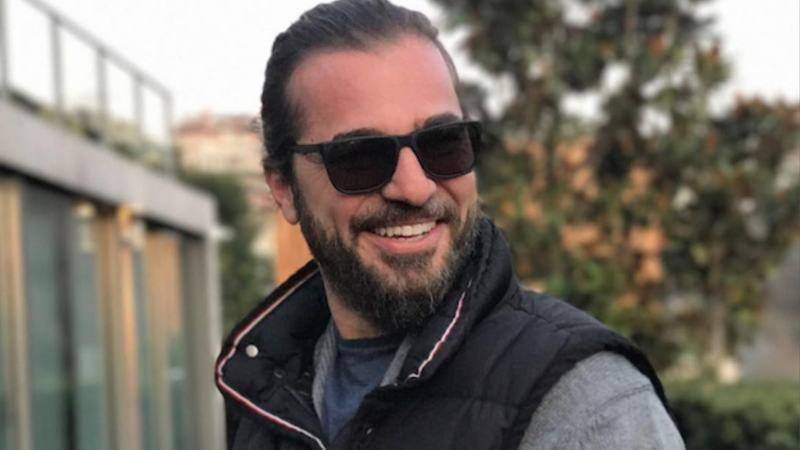 Leading Turkish star Engin Altan Düzyatan, who essayed the Erutgrul Ghazi in the famous period drama Diriliş: Ertuğrul, is showing off his surfing skills in the latest video that has been going viral on the Internet.

The 41-year-old actor turned to his Instagram handle and shared the video on his story. Flaunting his surfing skills, Düzyatan is composed as he effortlessly enjoys the sport. 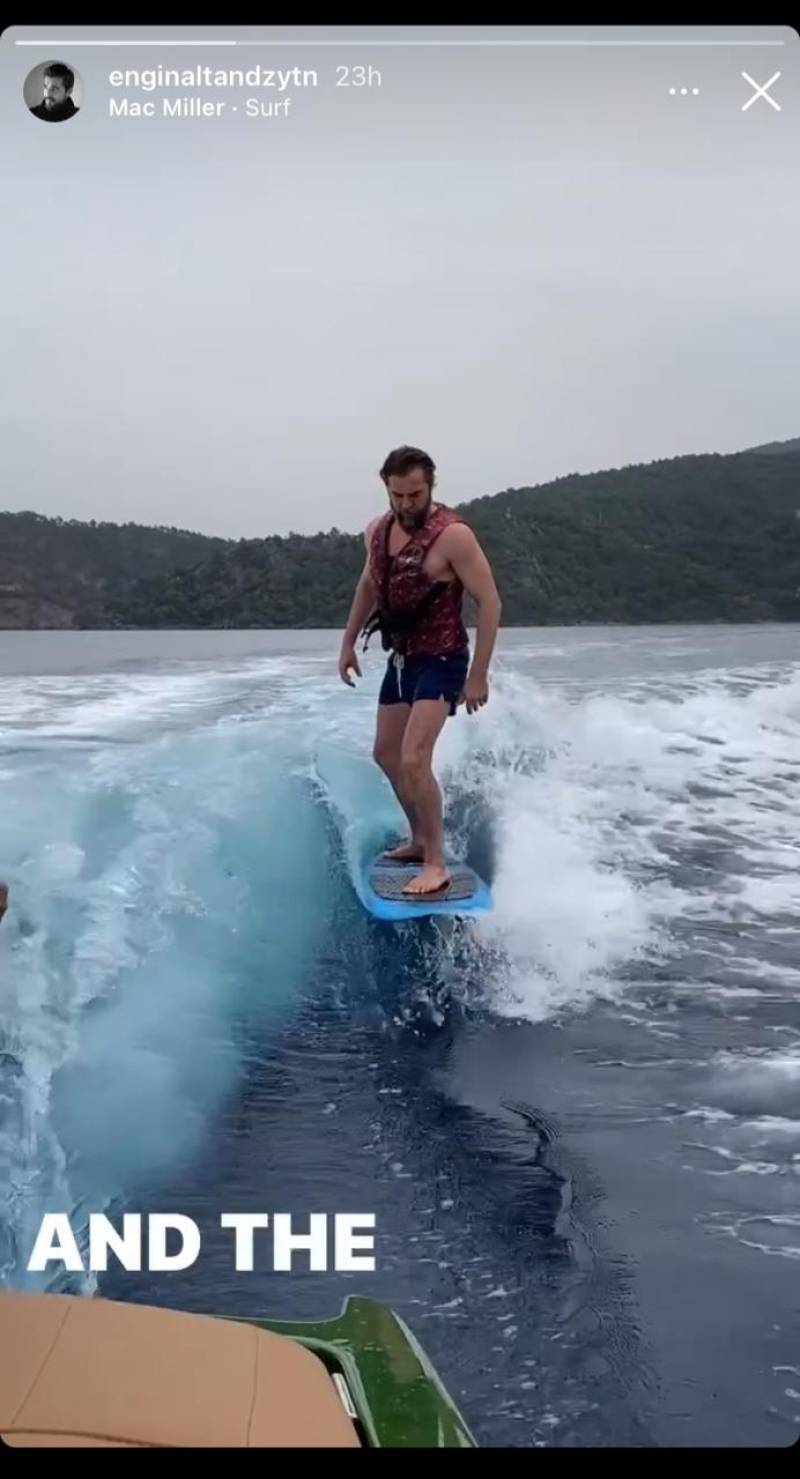 The video has won the hearts of the fans on social media shortly after he posted it.

Earlier, rumours have been rife that Engin might be gracing the screen soon as the much-awaited historical drama serial Barbaros will be released in early 2022.

Portraying the lead role of Hayrettin Pasha, he will essay the Ottoman admiral whose naval victories secured the Turks supreme dominance over the Mediterranean during the mid 16th century.