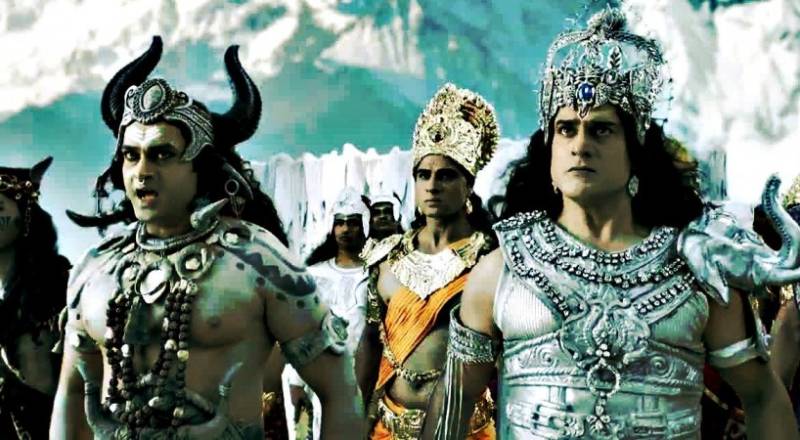 Mumbai: Television actors and a spotboy were killed in a road accident, when the car lost control and rammed into a stationary trailer, on the Mumbai-Ahmedabad National Highway at Manor in Palghar district.

The event occured on Saturday, 19th August, and took away the lives of actors Gagan Kang & Arjit Lawania.

They were returning to their Goregaon home from their studio in Umbergaon, Gujrat, according to sources.

It was Gagan Kang who lost control of the vehicle, it was claimed.