Amazon Prime has not signed any project with Hasan Khan 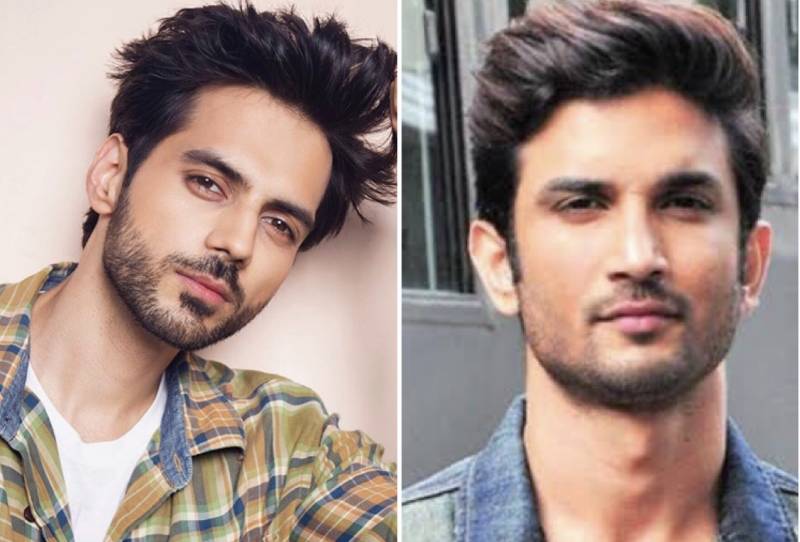 Pakistani actor Hassan Khan recently revealed that he has been roped in by Amazon Prime to work on a project based on Sushant Singh Rajput's life.

Khan announced the news on Instagram saying, “Alhamdulillah got a project which is really close to my heart, playing Sushant Singh Rajput’s character for @primevideoin.”

Latest media reports suggest that a web series based on Sushant’s life is underway. However, an official statement has been released by the platform, claiming that Khan has not been hired to work on any project, reported News18.

According to the statement, “Amazon Prime Video has not commissioned or licensed any project on the late Sushant Singh Rajput with actor Hasan Khan or for that matter with anyone else.”

There has been no confirmation whatsoever by the OTT giant, yet Khan continues to share BTS shots from the upcoming venture that he now alleges would run on an 'Indian Web'.