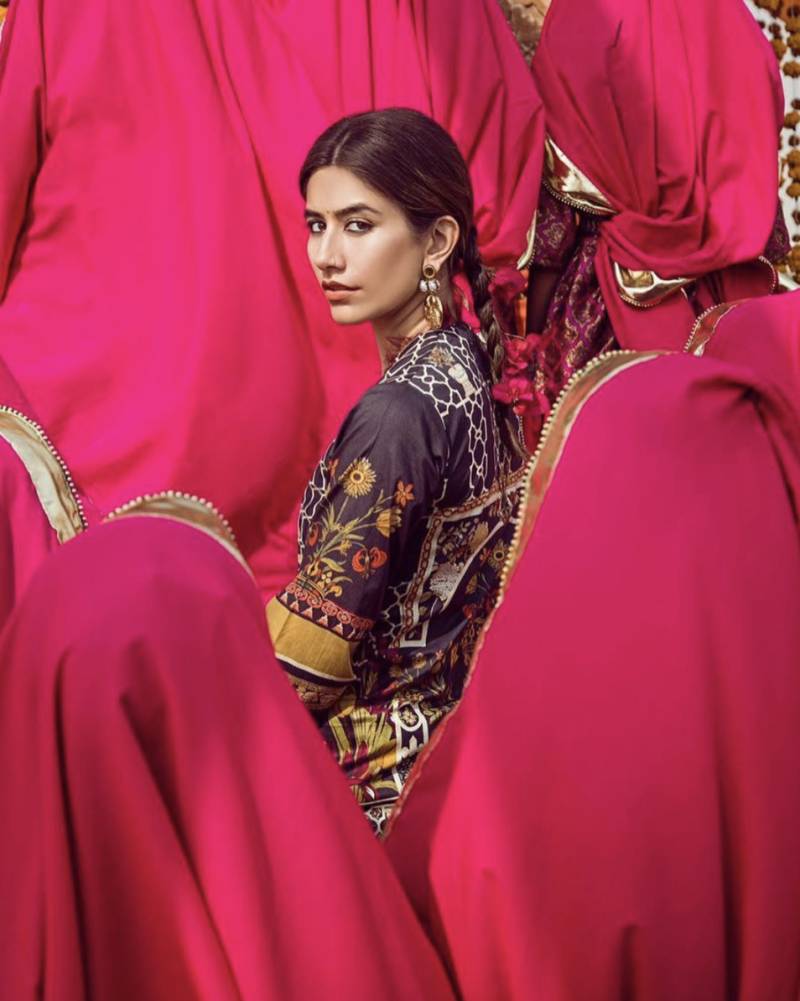 The infamous American television show ‘Homeland’ from 2011, that revolved around the Amreekans and their view on dehshatgardi was critically denounced for promoting Islamophobia at one point with its crooked projection of Muslims and their culture.

Popular Pakistani clothing brand Cross Stitch’ did a photo shoot with Syra Shahroz for its latest campaign, that pretty much was a slap in the face for Homeland’s season four poster.

This particular eerie image shows a very scared khatoon in a bright red dupatta with khaufnaak black shuttlecock burqas surrounding her. The khatoon, who is the protagonist - Claire Danes - plays the role of a CIA case officer fighting terrorism, and Allah janay where in Pakistan this picture is supposedly taken in (I know it's not Pakistan, sense the sarcasm guys, pls). 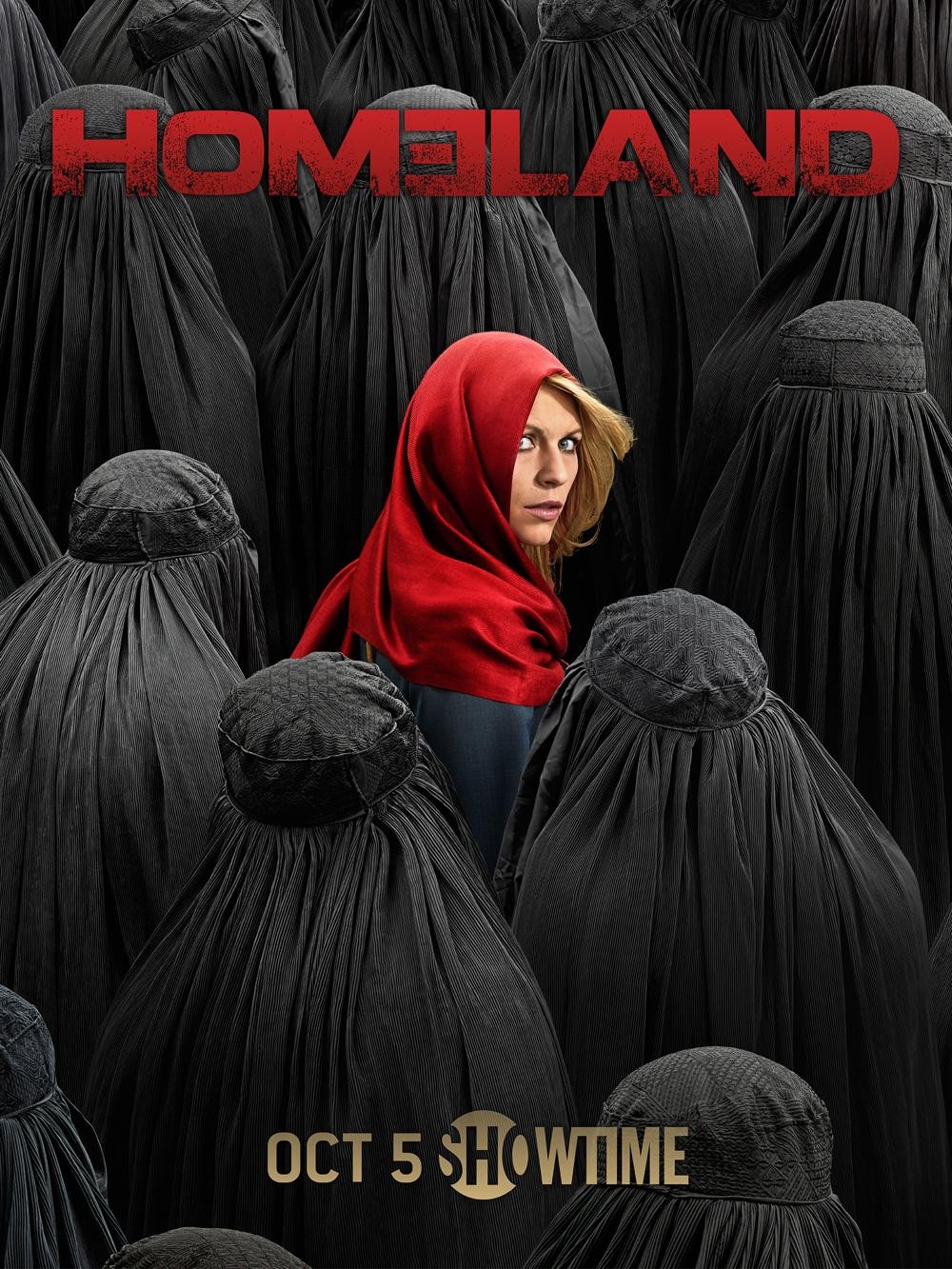 Stylist Hashim Ali is behind the campaign, who penned down a perfectly straightforward poem for the campaign.

The poem addresses the myth that the East is anything but colorful, it's brown, dusty and empty and barren - sounds like most of the West though.

When asked if this was a coincidence or was done deliberately, Hashim Ali replied to a comment on Instagram:

"This was deliberately done. Because when we sat down for the campaign, there was a discussion of how everyone is doing shoots abroad and no one is focusing on our own country. How we say that we don’t have locations in Pakistan and etc etc and the word homeland and it’s importance came along and somehow we started discussing how the West has orientalised the Muslim world into one dark, gloomy, brown, midgut, Arabic speaking world. And how the show homeland showed Islamabad like a Middle eastern country.

And we started talking about the homeland of the show and the real homeland that is pakistan. So the idea was to appropriate the image of this controversial poster and change to the way our “homeland” actually is. I personally wanted people to make the comparison! :)"