At least 8 dead in mass shooting in Germany 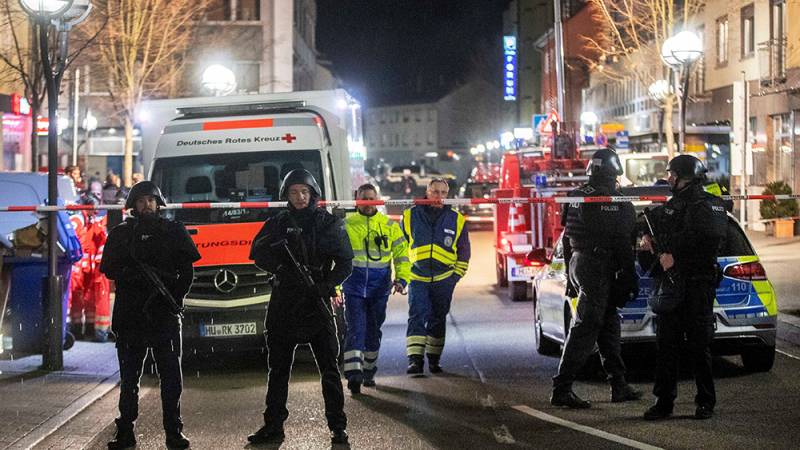 HANAU - At least eight people have been killed and another five got injured after two shootings at shisha bars in the western city of Hanau in Germany.

According to media reports, the first incident of shooting was occurred at a Midnight shisha bar in the city centre of Hanau, about 25km (15 miles) east of Frankfurt, while the second was in Hanau's Kesselstadt neighbourhood.

In both places, the clientele were reported to have been predominantly Kurdish.

The suspect was later found dead at his home, along with the body of a second person.

An investigation has been launched to ascertain the motive for the shootings.