Pakistan says Iran border fencing to be completed this year 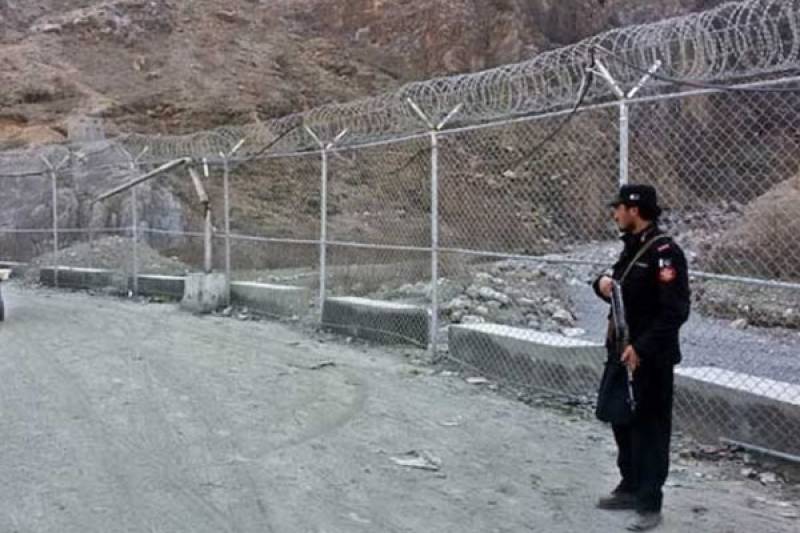 QUETTA – Interior Minister Sheikh Rashid Ahmad said on Saturday that the border fencing with Iran will be completed by the end of this year.

He made the remarks during his visit to Taftan border, adding that forty percent work on the fencing has so far been completed.

The Interior Minister said that border management on modern lines will be ensured with Iran and Afghanistan.

Sheikh Rashid said that all resources will be utilized for external security of the country. He also directed the authorities concerned to further improve facilities for the Zaireen.

Pakistan has nearly completed fencing with Afghanistan. The moves aims at preventing terrorism, smuggling, illegal immigration and infiltrations across the approximately 2,640-kilometre-long international border between Afghanistan and Pakistan