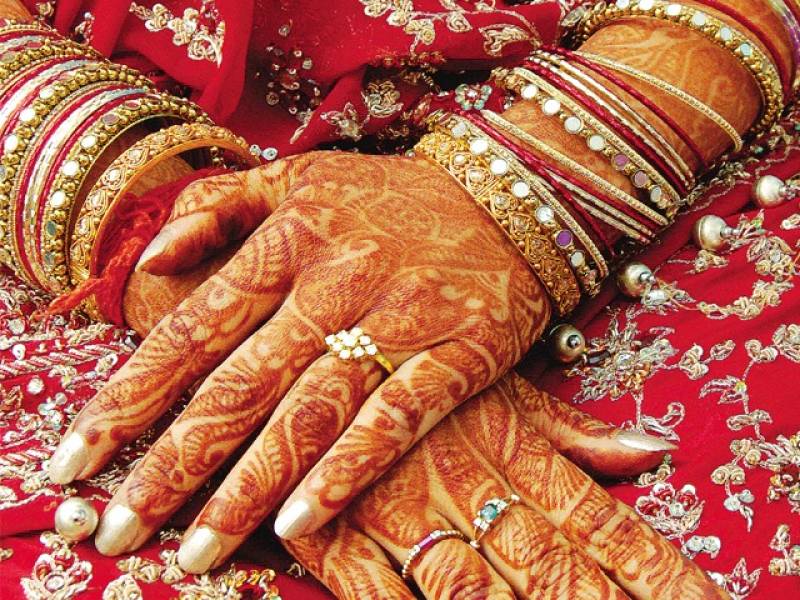 PESHAWAR – Police have arrested three men in the Khyber Pakhtunkhwa capital for ‘Ghag,’ an inhumane customary practice where a man openly declares his wedding to a woman without her or her family’s consent and sets the date for the marriage forcibly.

The men were booked under the provincial Ghag Act, 2013. Under the Act, the culprits can be incarcerated for up to seven years.

The arrests were made on a complaint at the Hayatabad Police Station in which a man, Wali, complained that after his son had divorced his wife, her parents were forcing him to marry her to his other son.

However, on refusal, her brother announced his marriage to Wali’s daughter and sent out invitations to the marriage without his consent or that of his daughter.

LAHORE – A young man from Punjab who paid Rs70,000 to get married discovered, to his disappointment, that the ...