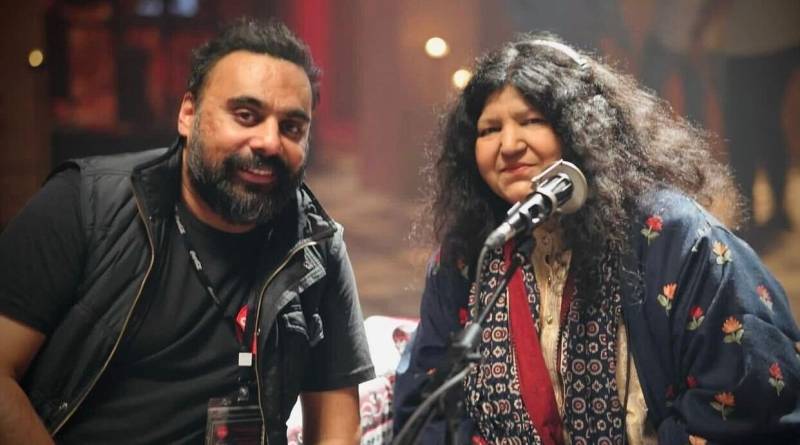 Coke Studio 14 kickstarted its spectacular journey with the poetic masterpiece 'Tu Jhoom' trending all over social media due to the magical melodies and soulful lyrics.

However, Coke Studio's producer Xulfi was accused of lifting the melody by an upcoming singer from Umerkot, Nirmala Maghani. Needless to say, the producer has now come forward and cleared all the accusations regarding plagiarism issues.

In a statement accompanying a WhatsApp screen recording, the show has claimed that season producer Xulfi and associate producer Abdullah Siddiqui had begun working on the song in May, a month before Maghani had allegedly shared her demo with Xulfi.

Earlier, Maghani, 20, had claimed to have shared a demo with the Coke Studio producer in June, six months before the song release. Xulfi had denied the claim, saying that he did not borrow from any samples that he had received.

“As I shared with you earlier, I produce and collaborate in the spirit of inclusivity and my work with Coke Studio holds the same philosophy,”. Xulfi explained.

“My work is not borrowed or without credit, given that what I share with the world is work that relies on the very essence of partnership and collaboration. I hope this to be evident in my entire body of work produced in my career.”

The following news sparked widespread debate with the majority weighing in on the impromptu discussion on intellectual property and exploitation of rising artists.

Coke Studio has revealed the fourteenth chapter of its spectacular journey and needless to say, the first episode ...