Outrage after Indian students forced to remove bra before exam 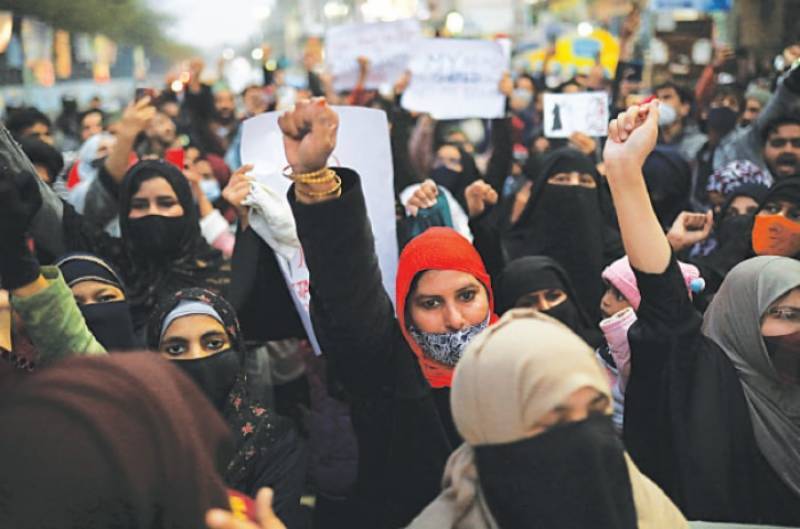 Several student outfits in the southwestern coastal state of India protested after female aspirants appearing for the pre-medical entrance test were forced to remove their brassiere.

Reports in Indian media said medical aspirants were forced to remove their undergarments at an exam center located in Ayur town of Kollam.

The disgraceful incident surfaced after the father of one of the girls revealed that her daughter suffered a traumatic experience as she was told by authorities to sit for over a 3-hour-long exam removing her innerwear.

One of the invigilators at the exam center threatened my daughter to remove her bra or not write the exam, the man told to media.

Following the incident, Kerala Police lodged a case against offenders under sections related to outraging women’s modesty and acts intended to insult the modesty of a woman.

Later, police also detained three employees of the agency hired by a testing agency who dismissed the allegations.

Amid the outrage, the Indian education ministry formed a fact-finding team to dig deep into the allegations, and further action will be taken on the report of the committee.

Women in the Asian country experienced social hostilities mostly due to clothing that was deemed to violate the dress code.

Earlier, several Muslim students were not allowed to enter a state-run college for wearing a headscarf amid hijab row in the southern Indian state of Karnataka.