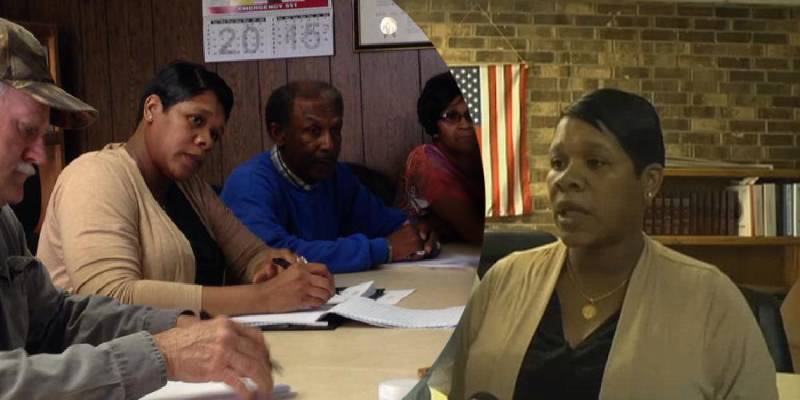 PARMA, MISSOURI (Web Desk) - Most of the police force and several officials resigned after the small town of Parma, Missouri elected its first African American woman as mayor, reported KFVS.

Tyrus Byrd, a former city clerk, was officially sworn in as mayor on Tuesday after beating incumbent Randall Ramsey. Ramsey had served as mayor of Parma for 37 years under two terms.

Outgoing Mayor Randall Ramsey told the station the cops gave no notice and were joined by the city attorney, clerk and water treatment supervisor.

They cited “safety concerns” in their resignation letters, according to Ramsey.

Byrd, who had previously worked as the city’s clerk, has declined to comment about the rash of walk outs but said she wasn’t able to find the letters.

Some Parma residents say they aren't worried about safety now that the police force has shrunk. "I think it's pretty dirty they all quit without giving her a chance," resident Martha Miller told KFVS. "But I don't think they hurt the town any by quitting, because who needs six police for 740 people."

At her swearing in ceremony, Byrd said that she is looking to getting things in order for the city.