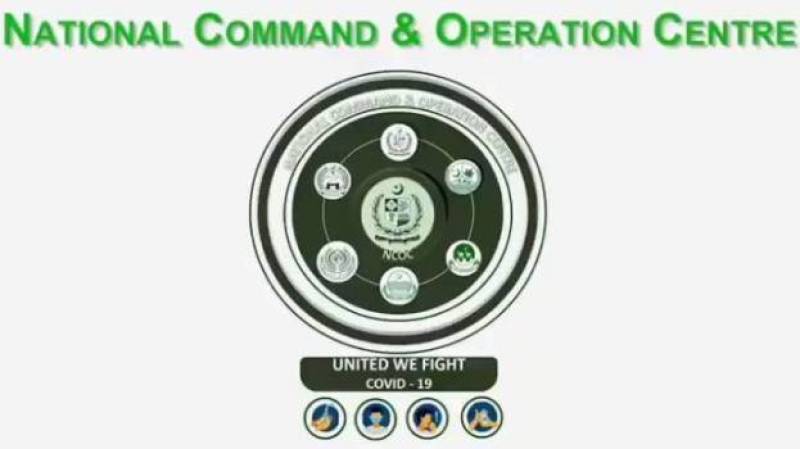 ISLAMABAD - National Command and Operation Centre (NCOC) on Saturday said 63,504 COVID-19 affected persons have recovered so far across Pakistan making it a significant count since the pandemic spread.

According to NCOC, around 31,681 tests were conducted during the last 24 hours, adding that there was no patient on a ventilator in Balochistan and Gilgit Baltistan (GB). It added that around 549 ventilators were occupied across the country.

The NCOC informed that as many as 153 people lost life while battling against Coronavirus during the last 24 hours making it the highest count in a single day till the spread of the virus in the country.

It went on to mention that a total of 1,042,787 tests were conducted so far and 810 hospitals were equipped with COVID facilities with 6,980 patients admitted across the country.