Did Prince Harry really leave a seat empty for his late mother? 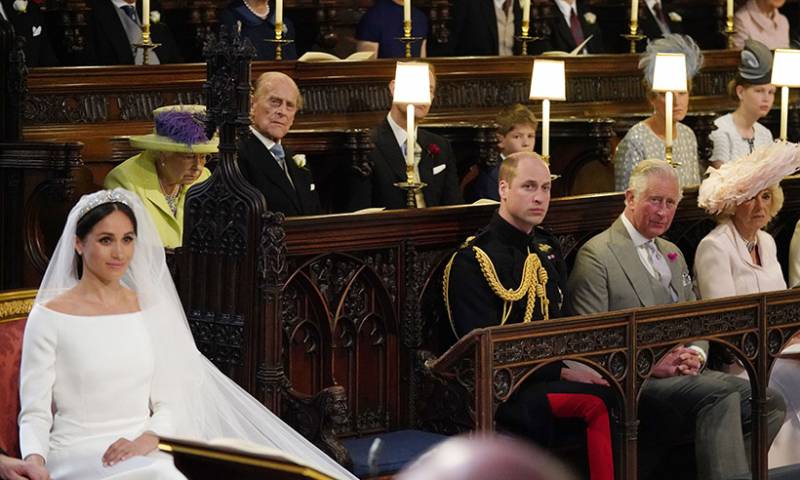 Prince Harry and Meghan Markle's Royal Wedding has garnered more views than Kate Middleton and Prince William's wedding and became a monumental day in royal history for having some of the most ground breaking changes to date. Amid celebrations, there have also been several controversies and speculations.

One such speculation has been regarding a rumour that Prince Harry, in order to honour his late mother, Princess Diana left a seat empty in the chapel next to his older brother, Prince William. Spectators around the world noticed the eerily empty seat almost immediately and started speculations of the groom wishing to give his mother a symbolic honour.

However, to burst everyone's speculative bubble, according to reports by E! News, the seat was left empty in order for the Queen to have a clear view of the ceremony since she was sitting directly behind it!

Although fans are disappointed that the seat wasn't a symbolic gesture to Diana, Prince Harry found other more heart delt ways to honour her memory. In a statement by Harry's communications secretary the prince stated that he would like all of his mother's family to be a part of the royal wedding.

The statement read, “All three siblings of Diana, Princess of Wales will be in attendance and Lady Jane Fellowes will give the reading. Prince Harry and Ms Markle, both feel honoured that Lady Jane will be representing her family and helping to celebrate the memory of the late Princess on the wedding day."