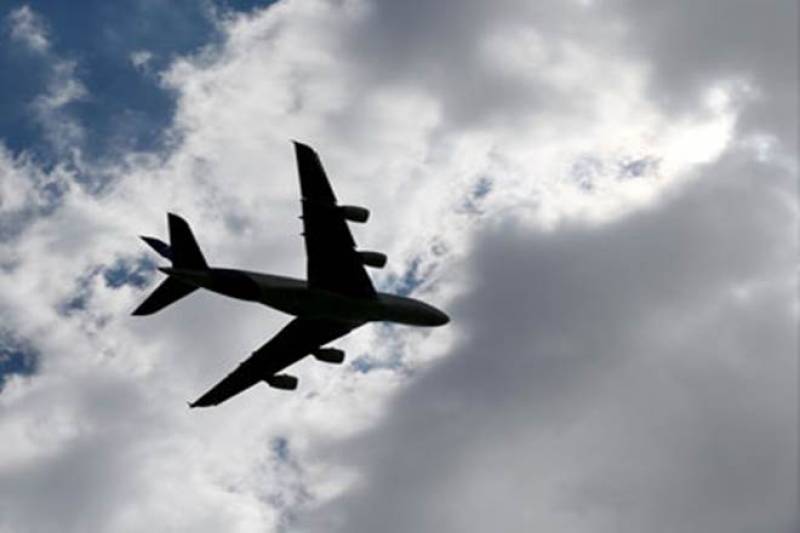 According to media reports, the aircraft had entered into the airspace near Karachi from Muscat, however, more details about the aircraft have not been revealed yet.

The timely intervention by the ATC made the aircraft pilot return after he was asked to provide for the permit and the code to enter into the airspace.

The foreign aircraft returned upon a warning by the ATC authorities after the pilot refused to give the permit and code to enter into the country’s airspace.