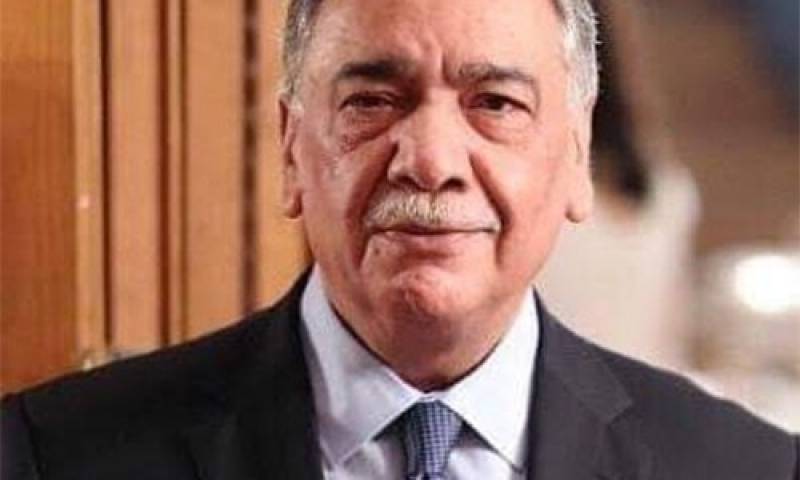 Addressing a ceremony at the Supreme Court, the top judge said that has said that it is unwise to blame the judiciary for allowing Nawaz Sharif to go to London for medical treatment.

“The prime minister has given the permission to let an individual travel abroad for treatment on his own will and the LHC just settled the modalities,” CJP Khosa said while addressing the premier directly in his speech.

The chief justice gave these remarks in reference to PM Khan’s speech a day earlier in which he had criticised the judiciary over Nawaz Sharif's case verdict.

“Only law is more powerful than anything else in judiciary's view. Don't criticize the judiciary for the decision."

He said, “I don't want to talk on the case that the PM referred to as the case is still pending."

“We disqualified two former prime ministers and convicted one.”

“Those criticizing the judiciary should comment with care,” he remarked.

The CJP lauded Prime Minister Imran Khan for his statement in which he said that the government would provide facilities and maximum resources to the judiciary and that statement was “good” and “in the interest of the judiciary”.

However, he warned the PM that he should stay away from such statements because he was elected member of the parliament and was executive editor.

CJP Khosa also shared with the gathering that a case against the former army chief is also being finalised. “It will not be wise to compare the judiciary with the one prior to the 2009,” he further said.

Khosa said that the judiciary worked effortlessly to provide justice to the people with lesser resources. He said that 3,100 judges worked hard and decided 3.6 million cases. The judiciary decided all the cases on merit, he added.

Earlier speaking at the Hazara Motorway inauguration ceremony, PM Khan had said that he respected Justice Khosa and Justice Gulzar and had urged them to provide justice to the country and relieve them of this burden.

While referring to Nawaz Sharif's release and permission from LHC to travel abroad, he said the perception of two laws in the country, one for the rich and other for the poor, should be eliminated.